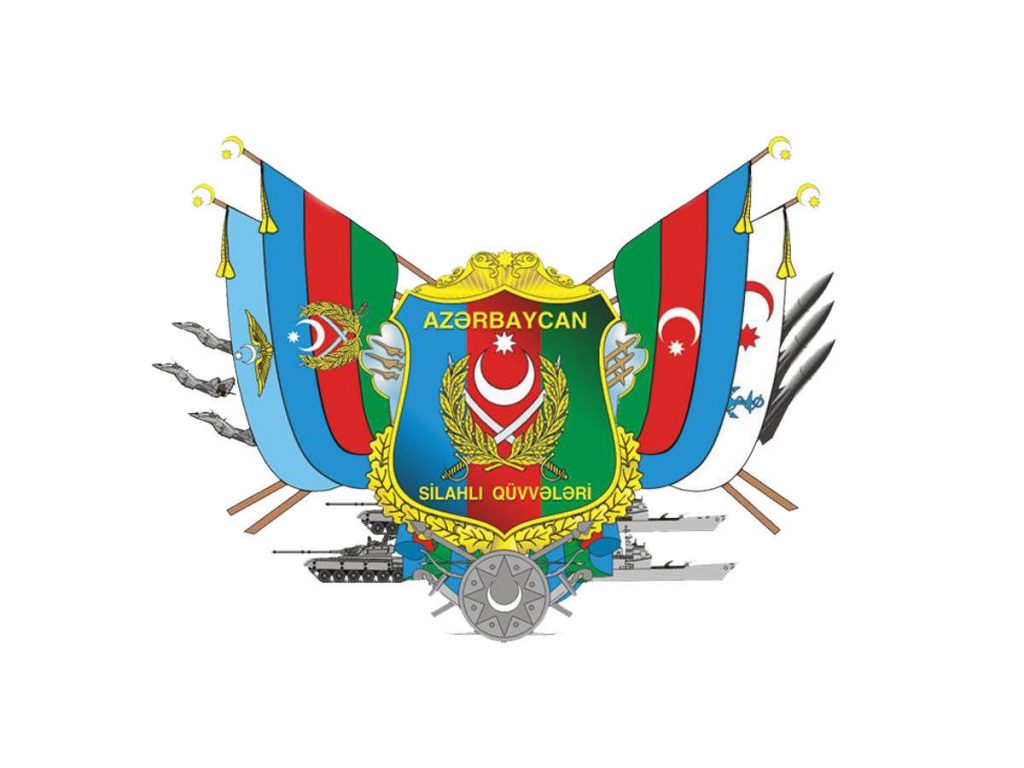 Today, Azerbaijan marks the 102nd anniversary of the creation of its Armed Forces.

The national army was established by the short-lived Azerbaijan Democratic Republic (ADR) in 1918. ADR, which was the first democratic republic among Muslims countries, started the creation of the national army in its short-lived existence until the Bolshevik occupation in 1920.

The creation of the army stemmed from the necessity to protect the achievements of the young republic due to the tense situation in the region and due to the treats of losing the country’s territories.

After gaining independence from the Soviet Union in 1991, Azerbaijani parliament passed a decision on the establishment of the national army on October 9. In 1998, June 26 was declared the Armed Forces Day in accordance with the presidential decision.

According to the state budget for 2020 submitted by the Ministry of Finance, 3 billion 853 million 600 thousand manats has been allocated for Azerbaijan’s defence and national security.

Previous Azerbaijan’s Prosecutor-General, German envoy mull bilateral ties
Next EU to open borders to citizens of Georgia, among some other countries