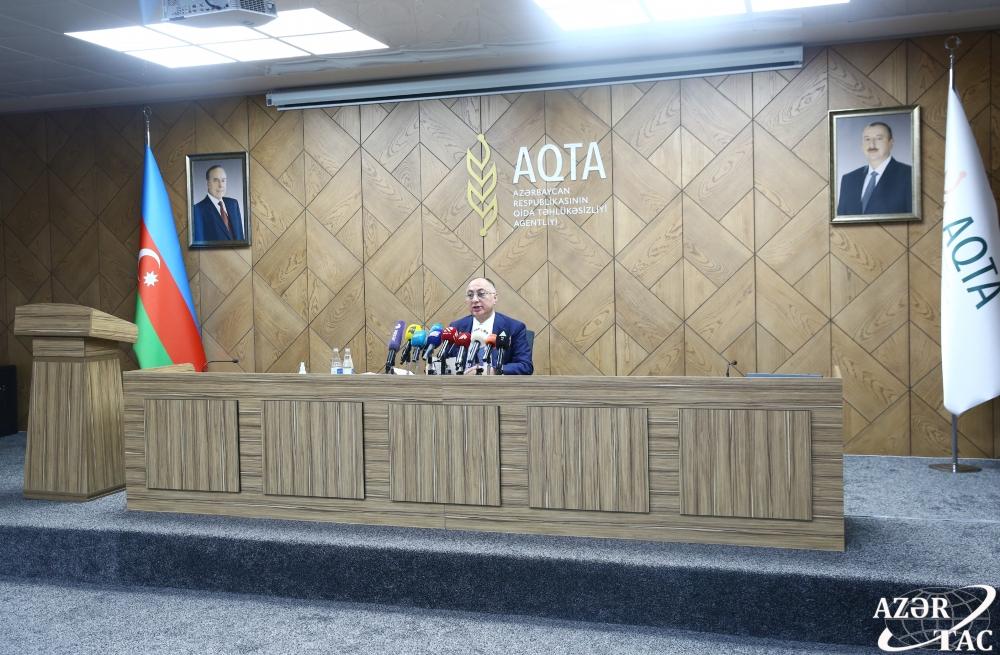 He added that under the new agreement, Azerbaijan cannot export fruits and vegetables containing pesticides, nitrates, and heavy metals to Russia that do not meet the local standards

Tahmazli noted that the problem emerged after the Russian federal law “On the safe use of pesticides and agrochemicals” was amended.

He said that according to the changes, fruit and vegetable producers should use only registered and internationally recognized pesticides and agrochemicals when growing crops.

The agency head said that due to the recent changes in legislation, information on pesticides used by 157 tomato, 86 apple and other crop producers were collected and submitted to Russia.

It should be noted that Russia’s agriculture watchdog Rosselkhoznadzor banned the import of Azerbaijani tomatoes and apples on December 10, citing the necessity to “prevent the import and spread” of pesticides to Russia.

Furthermore, Rosselkhoznadzor lifted the ban on tomato and apple imports from Azerbaijani enterprises, starting from June 15.