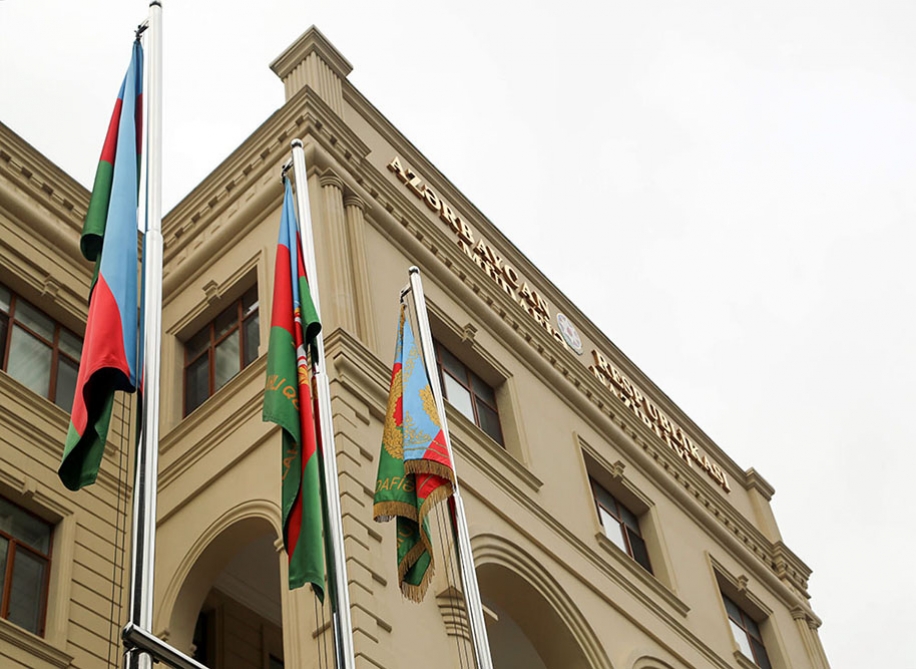 In the morning of March 26, the members of the illegal Armenian armed detachment, taking advantage of foggy weather conditions and limited visibility, attempted to commit provocation against the units of the Azerbaijan Army, Azerbaijan’s Ministry of Defense told AZERTAC.

As a result of immediate measures, the members of illegal Armenian armed detachment were forced to retreat.

The command of the Russian peacekeeping contingent and the Russian-Turkish Joint Monitoring Center were informed about the incident. 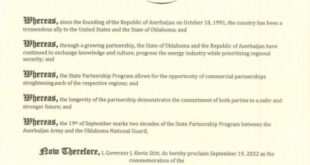