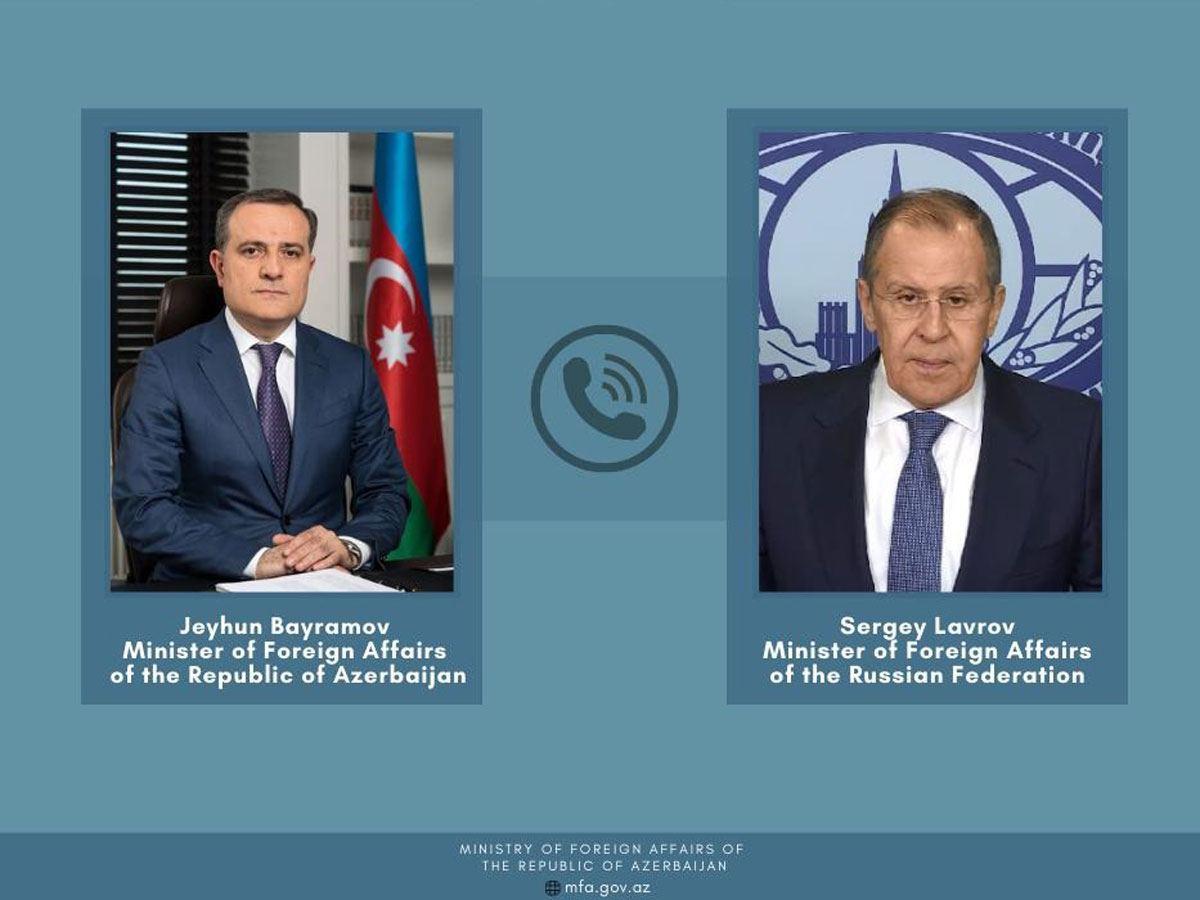 The ministers exchanged the views on the current situation in the region, as well as the implementation of trilateral statements.

Having paid attention to the latest events in the region, including the founding meeting within the 3 + 3 consultation mechanism held in Moscow, as well as the meeting of the Azerbaijani and Armenian public representatives, the sides shared their views.

The sides also discussed topical issues of bilateral relations and other topics of mutual interest.

During the telephone conversation, the ministers congratulated each other on the occasion of the New Year.