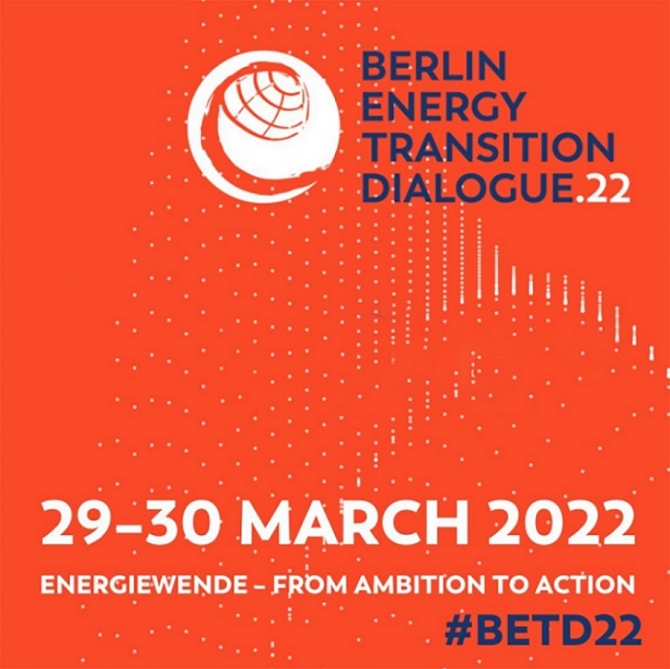 Azerbaijan`s Energy Minister Parviz Shahbazov has visited Germany at the invitation of German Federal Minister for Foreign Affairs Annalena Baerbock and Federal Minister for Economic Affairs and Climate Action Robert Habeck. The minister will take part at the 8th Berlin Energy Transition Dialogue conference to be held in Berlin on March 29-30.

Minister of Energy Parviz Shahbazov will participate in the panel discussions on drivers for a just and social energy transition to be held on the opening day of the event.

The Berlin Energy Transition Dialogue (BETD) conference, organized by the German Federal Ministry for Foreign Affairs and Federal Ministry for Economic Affairs and Climate Action, has been held since 2015. Attended by more than 70 ministers for foreign affairs and energy, other high-level representatives, as well as more than 20,000 virtual participants from more than 130 states, BETD is the main international conference dedicated to the global energy transition.