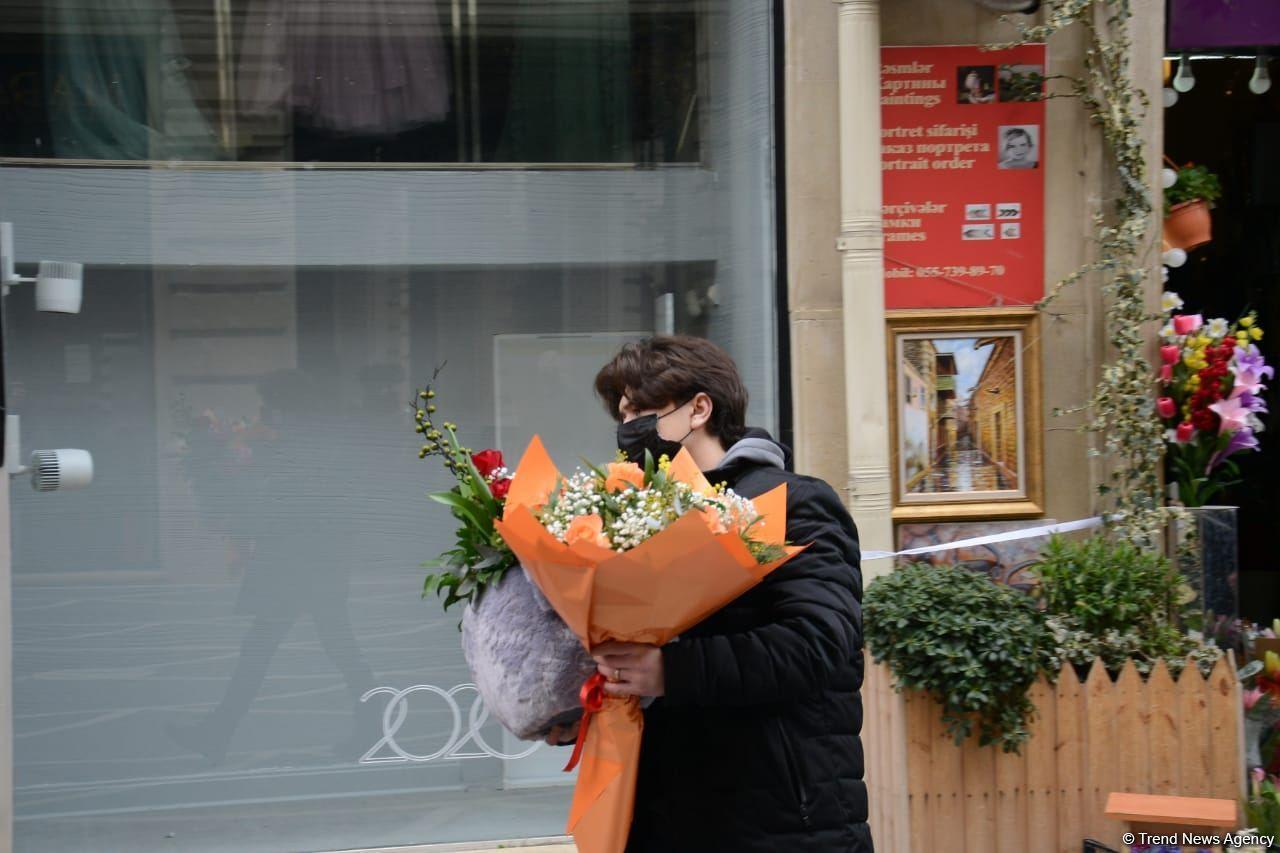 As in many other countries, Azerbaijan is also celebrating International Women’s Day – March 8, Trend reports.

In August 1910, at a conference in Copenhagen (Denmark), the well-known activist of the German Social Democracy, Clara Zetkin, proposed the establishment of an International Day for the struggle for women’s equality and emancipation.

In 1911, it was first celebrated in Germany, Austria-Hungary, Denmark and Switzerland. 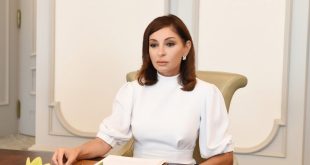 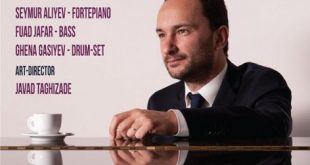