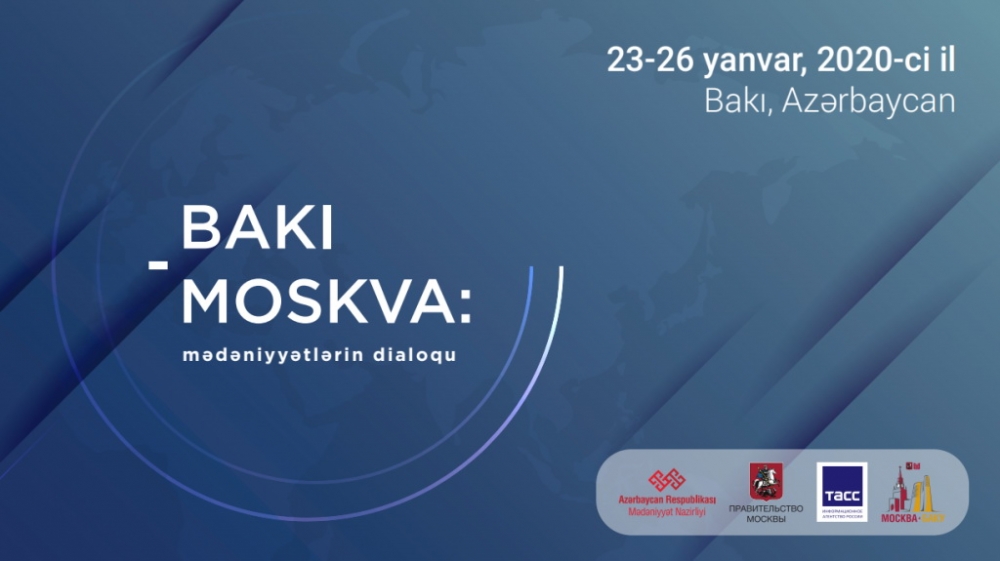 A conference titled “Baku-Moscow: dialogue of cultures” will be held in Baku with the support of Azerbaijan`s Ministry of Culture, the Government of Moscow and TASS News Agency.

The event will bring together the two countries` government officials, ministers, well-known businessmen, workers of culture, education and science and media representatives. The aim of the conference is to strengthen relations and develop cooperation between Azerbaijan and Russia.

The conference will feature a roundtable on “Dialogue of cultures – the basis of the dialogue of nations”, a photo exhibition of the prominent persons of Azerbaijan living in Russia and vice versa, co-organized by TASS News Agency and Azerbaijan State News Agency, presentation of the books “Formula of the power” and “Formula of the life” by First Deputy Director General of TASS News Agency, Russia`s honored journalist Mikhail Gusman and other cultural events.