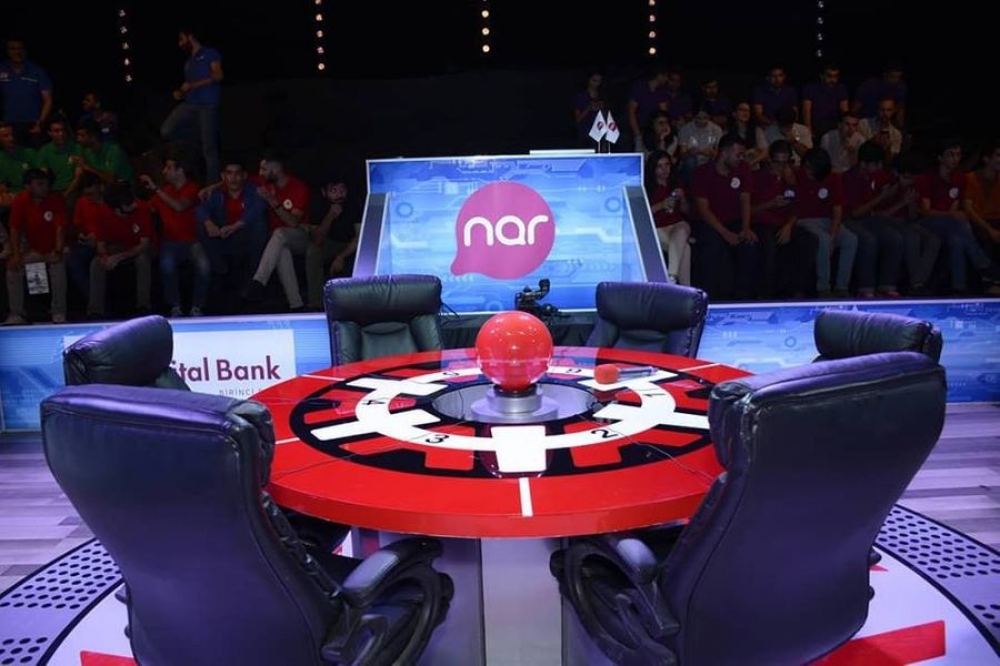 The 18th season of “Brain Ring”, the most watched intellectual competition in the country, is starting with the general sponsorship of Nar. This year, 16 selected teams representing 6 regions and 6 universities of the country will compete in the Olympic system. The teams are divided into 3 divisions: regional, university and sponsor teams. The qualifiers of each division will then fight for the “Bilik” Cup in the final round. The winner of “Bilik” Cup will compete for the title of Brain Ring 2021 Azerbaijani champion with “Nar”, the champion of the previous season. Starting from October 1, the contest will be aired on “Ictimai” TV every Friday at 19:20. It should be noted that this season, the mobile operator supports “Nar” team and “Karabakh” team, which unites intellectuals from the liberated regions.

With the aim to enhance viewers’ interest, this time Nar is holding a competition on its “Twitter” page again. Always attaching special importance to the intellectual development of young people, Nar has been the general sponsor of the intellectual competition “Brain Ring” for 9 years. Please visit us at nar.az for information on other projects conducted by Nar.