Coulthard: ‘I would love to have driven this circuit’ 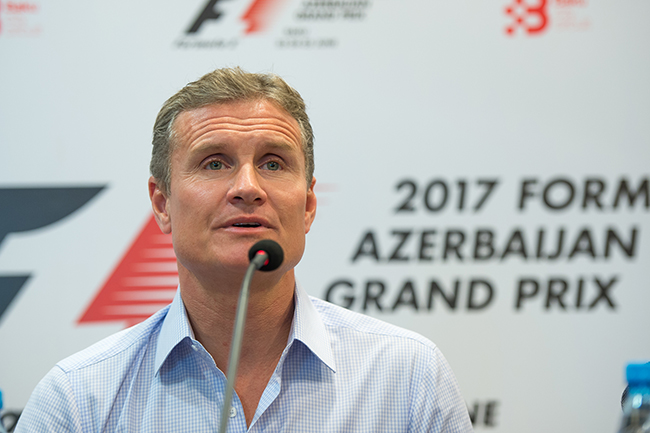 David Coulthard admits he is jealous of current Formula 1 drivers getting the chance to race on the Baku City Circuit after being impressed by the newest addition to the calendar.

Having previously been to Baku in his role as a Red Bull ambassador, Coulthard was one of the first to see the plans for the Azerbaijan Grand Prix. With a successful debut year under its belt, Baku is gearing up for its second race in June and the 13-time grand prix winner says it is a circuit he wishes he had the chance to drive given the reaction from the current grid.

“I came here just when it was announced that they’re going to be having a grand prix, but there was none of the actual foundations of the race track,” Coulthard said when visiting the Baku City Circuit on Wednesday. “Now we’ve got the benefit of knowing how the track looked last year, and we’ve got the pit complex still up behind us and some of the barriers are still in place. But of course it is an active city, so it’s a bit like Monte-Carlo – you have to take the majority of it away.

“But what we do know now is that the drivers really enjoyed the challenge of this race track. You can’t fake that. With the greatest respect to Valencia, which is a fantastic city, and architecturally interesting and all that sort of thing, it just really wasn’t a track that got the drivers buzzing, they were just more going through the process.

“Anyone who saw this grand prix last year, after the first practice, the way the drivers were talking after the grand prix, asking each other ‘were you flat through this corner?’, there was an excitement because street circuits put you absolutely on the limit of success and failure. You’re living that moment by millimetres by missing barriers and I can still remember in the distant past what that feeling was like and I would love to have driven this circuit.” 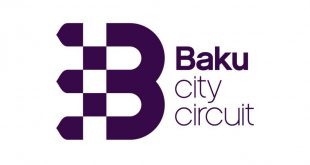