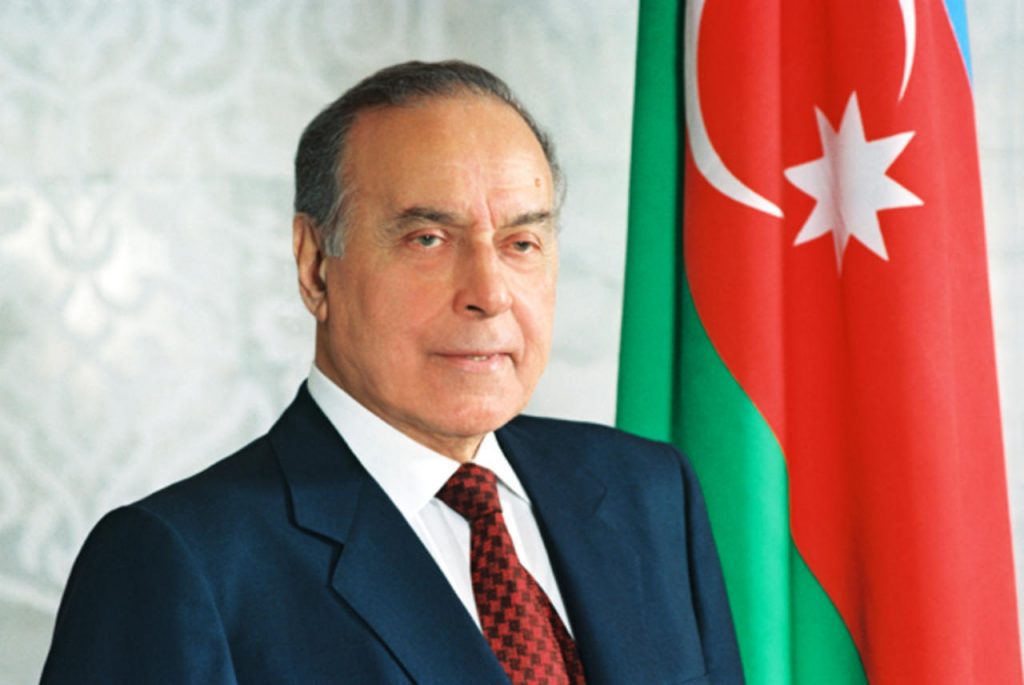 National Salvation Day in Azerbaijan is one of the most memorable dates, marking an important event in the history of the country. Namely this day national leader Heydar Aliyev returned to Baku at persistent demand of people to head the government in Azerbaijan.

It was the very time when Azerbaijan just gained independence from the Soviet empire in October 1991. An internal crisis, increasing aggression from Armenia and political instability led the country to a crisis of power. The young independence drove individuals and groups into a struggle for power. As result, there appeared a real threat of civil war in mid-1993.

National leader Heydar Aliyev arrived in Baku on June 9, in those difficult days for the nation, accepting the people’s persistent invitations. In a very short time, he was able to prevent a civil war in Azerbaijan. Despite all the obstacles, he could restore social and political stability in the shortest period.

Aliyev was elected Chairman of the Supreme Council of Azerbaijan on June 15, 1993. In his speech at the Parliament’s meeting, he announced a new strategy for the future development of the Azerbaijani statehood.

Heydar Aliyev held a briefing for local and foreign journalists to show Azerbaijani realities to the world community on June 20, 1993. He also met with diplomats from several countries on June 21.

The national leader brought the nation out of the information blockade and changed the overall view of the country in a positive way. In such a complex political situation, the enormous potential of Aliyev turned into a guarantee of the independence of Azerbaijan. The identity of the nationwide leader, his ability of political governance, determination and charisma put an end to the political crisis and Azerbaijan’s integration into the world community began.

June 15 entered the history of the country as the National Salvation Day. In accordance with the insistence of the people, this holiday was made official by an act of Parliament in June 1997.

The philosophy of national salvation ensured the existence of Azerbaijan, its independence, which became the greatest achievement of the country’s history.

This remarkable day became the beginning of a new successful stage in the new history of Azerbaijan.

Today, Azerbaijan is rapidly advancing country, developing in all spheres of life.

June 15 in Azerbaijan is considered as a day of salvation and proud.