Leyla Abdulayeva: Main responsibility for the current tension lies directly with the military-political leadership of Armenia 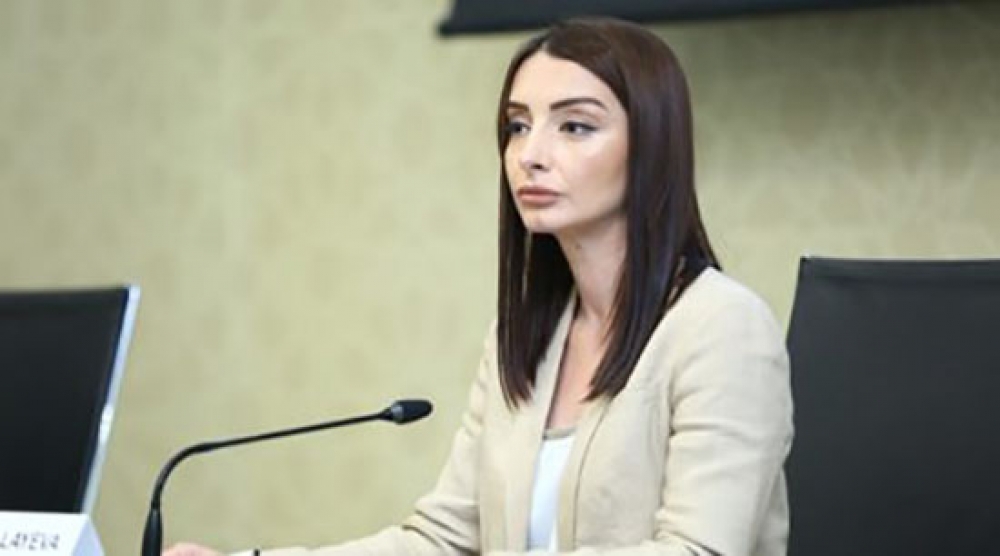 “First of all, we would like to note that in response to the recent provocations by Armenia, Azerbaijan is taking appropriate measures. Thus, last week, Azerbaijan took appropriate measures in response to the concentration, on November 9, of about 60 military personnel of the Armenian armed forces on the road leading to the positions of the Azerbaijani Army in the direction of Garagol in Lachin district, to the shelling of the positions of the Azerbaijani Army by the Armenian armed forces in Kalbajar district on November 13, as well as to the preparation of the Armenian armed forces, on November 14, for another provocation in the direction of Lachin district on the border between the two states,” said head of the Press Service Department of Azerbaijan’s Ministry of Foreign Affairs, Leyla Abdullayeva as she commented on the statements of Prime Minister Nikol Pashinyan at the meeting of the Security Council of Armenia.

“We emphasize that Azerbaijani servicemen fulfill their duties in the sovereign territories of our country. We also remind that the main responsibility for the current tension lies directly with the military-political leadership of Armenia,” Leyla Abdullayeva said.