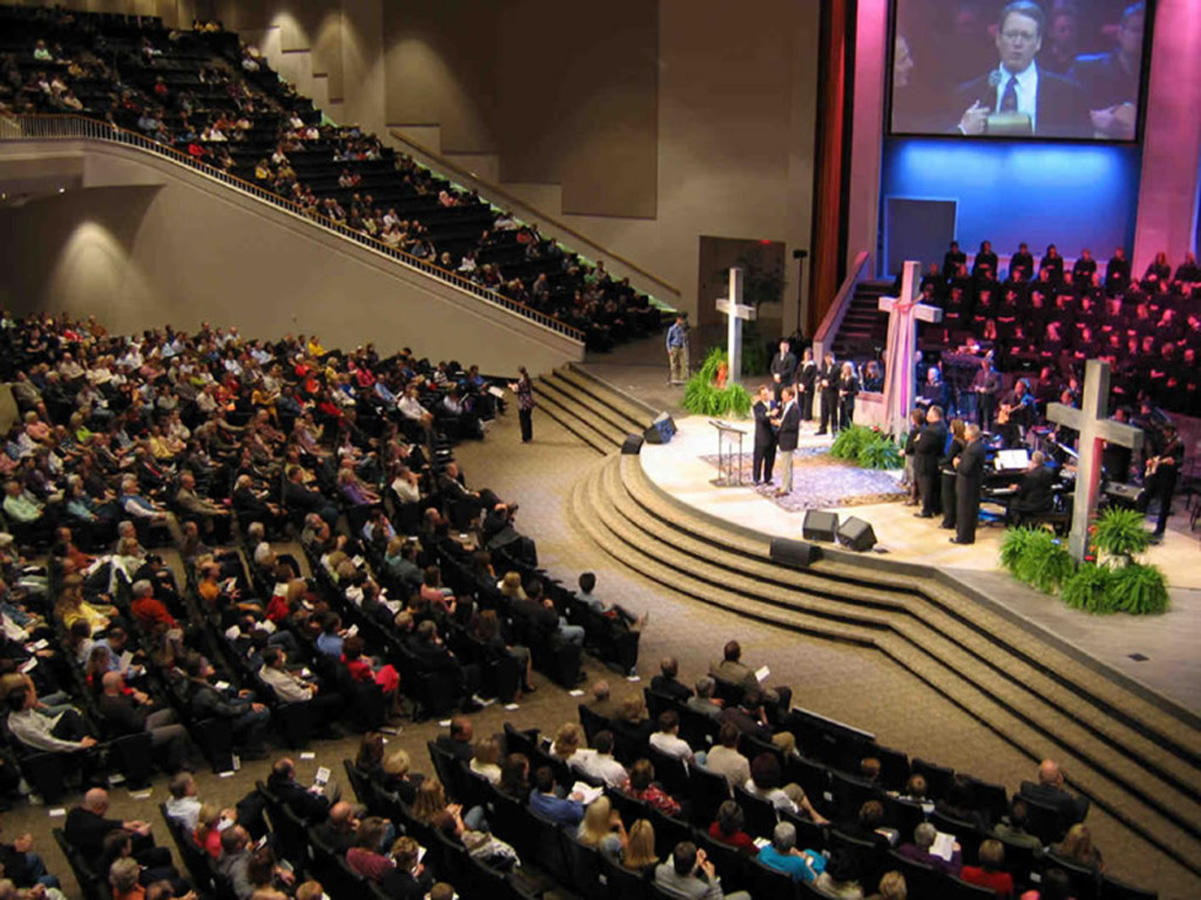 “Sholler’s Archive”, a film by Azerbaijani film director Jalaladdin Gasimov, has entered the competition program of the Green Mountain Christian Film Festival to be held in the U.S. on October 18-19.

The film is dedicated to the 200th anniversary of the resettlement of German colonists in Azerbaijan and was screened on the special order of Azerbaijani President Ilham Aliyev.

“Sholler’s Archive”, based on real events, tells the story of a German colonist Sholler and his family, who migrated to Azerbaijan in the 1840s due to the difficult socio-economic situation in the German lands after Napoleonic Wars.

The film director got all the information about the Shollers from his father.

The shooting of the film took place in Ganja, Goygol, Tovuz and Baku. The cast includes Ajdar Zeynalov, Shirzad Pirallahi, Ramiz Valiyev and others.

The film also grabbed five gold medals and received a certificate of excellence in filmmaking at Mediterranean Film Festival Cannes 2018 in France. In 2018, it  was named the most awarded Azerbaijani feature film.

In February, 2019, “Sholler’s Archive” won a prize at the third Rosarito Film Festival held in Mexico.

The Green Mountain Christian Film Festival is run by the non-profit Faith and Family Films. The festival is a great choice for submitting family-friendly movies and documentaries. Individuals, churches, companies and organizations are all encouraged to participate.

Films must be family based that would include young children, or faith based films. Awards will be given for “Best Picture”, “Best Actor”, “Best Actress”, “Best Director”, “Best Animated Film”, “Best Short” and “Best Soundtrack”.