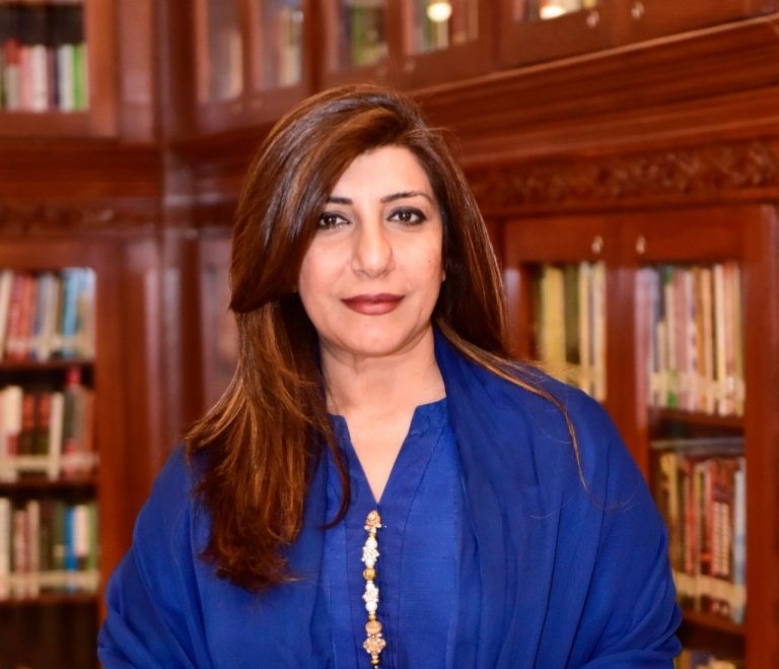 Responding to a question here on Thursday during weekly briefing at Foreign Office of Pakistan, the Foreign Office Spokesperson Aisha Farooqui said that presidential and parliamentary “elections” held on 31 March 2020 in Nagorno-Karabakh, occupied territory of the Republic of Azerbaijan, is (was) a clear violation of international norms.

“The election constitutes a clear breach of international law and UN Security Council resolutions. It is taken as an attempt by Armenia to hamper the ongoing negotiation process for finding lasting solution to the Nagorno-Karabakh conflict through peaceful means. Pakistan reaffirms its principled position on the Nagorno-Karabakh conflict and reiterates its support to the sovereignty and territorial integrity of Azerbaijan,” she commented.