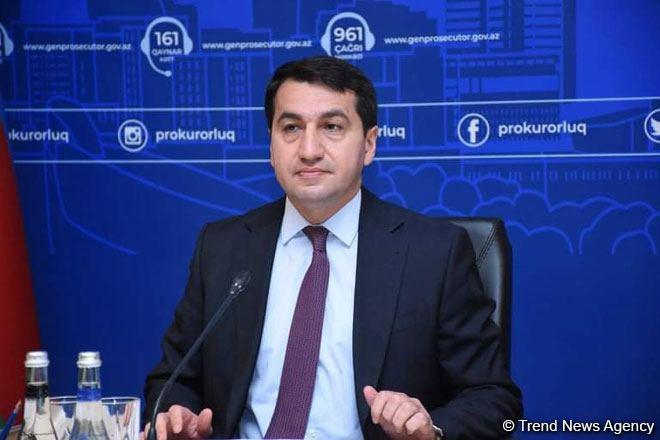 Azerbaijani presidential aide Hikmat Hajiyev has said that a missile fired to Tartar by the Armenian armed forces in late October has been delivered to a local museum.

“Smerch missile fired to Tartar on October 29 was taken from private house and delivered to the museum of the local mayor’s office,”  Hajiyev wrote in his Twitter account on November 28.

In another tweet, the presidential aide said: “Shikharkh settlement of Tartar region. During the 44-day war Armenia intensively shelled this settlement constructed for IDPs in an indiscriminate manner. Diplomatic corps have witnessed consequences of Armenia’s brutal rocket and artillery attacks.”

Ninety-four Azerbaijani civilians were killed and hundreds of others injured in Armenia’s armed attacks between September 27 – November 10.

The Azerbaijani army liberated several cities and nearly 300 of its settlements and villages as well as some strategic heights from the occupation of Armenian forces during 44 days.

.Azerbaijani President Ilham Aliyev hailed the trilateral agreement as a victory for his country and a defeat for Armenia, saying Baku’s military success enabled it to gain an upper hand to end the three-decade occupation of its territory. 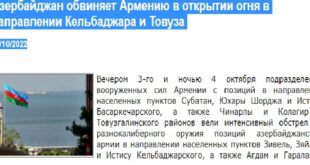 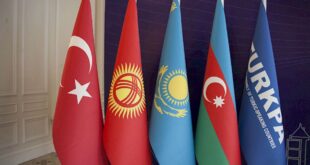