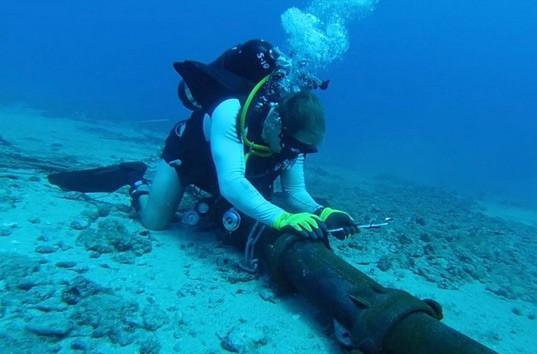 “We are open to possible collaboration between Romania, Azerbaijan and Georgia to build together an underwater cable for the transportation of electricity underneath the Black Sea,” he wrote on his official Facebook page.

The minister also affirmed Romania’s openness as regards the increase of the SOCAR’s investments in the country, both in the field of electricity production, as well as in the area of the chemical fertilizer market.

It should be noted that Virgil Popescu was on an official visit to Azerbaijan to participate in the 8th ministerial meeting of the Southern Gas Corridor Advisory Council.

Azerbaijan and Romania are cooperating in various spheres of the economy. SOCAR operates in Romania through SOCAR Petroleum SA, established in 2011, and owns SOCAR- branded petrol stations in 26 regions of Romania.