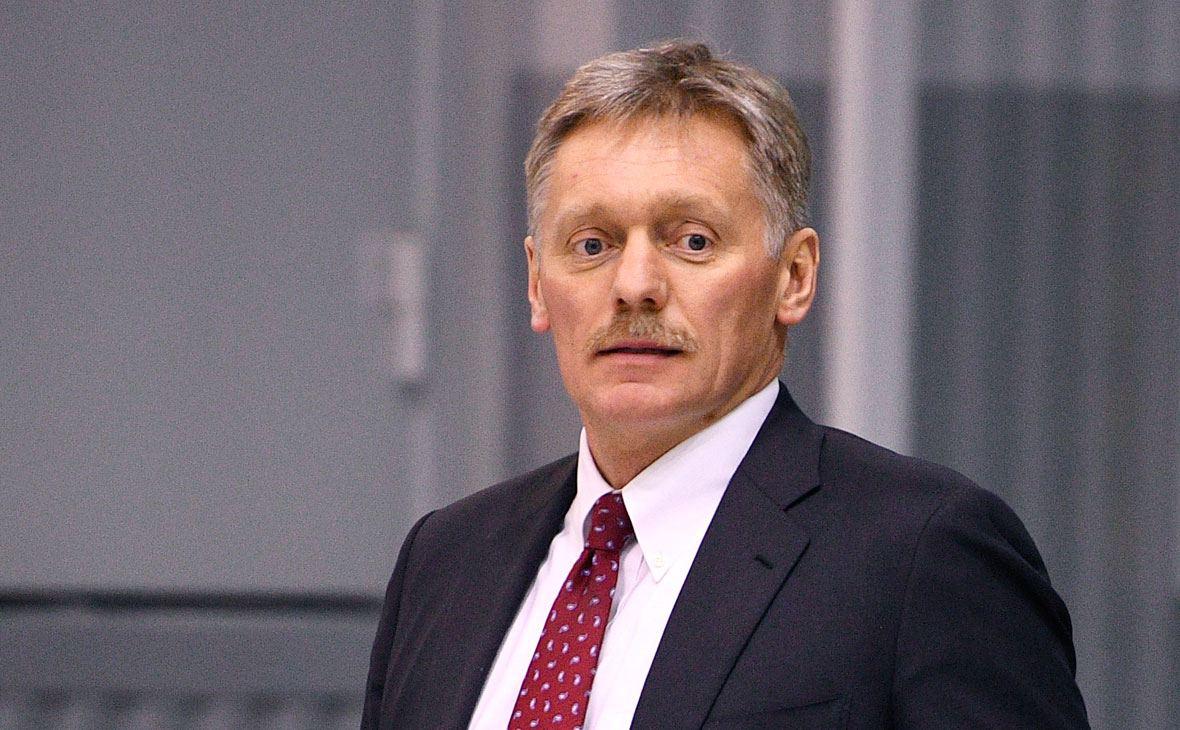 Press Secretary of the Russian president Dmitry Peskov answered the question of how the Kremlin assesses the first days after the signing of the trilateral declaration to end the Armenia-Azerbaijan Nagorno-Karabakh conflict, Trend reports citing the Russian media. 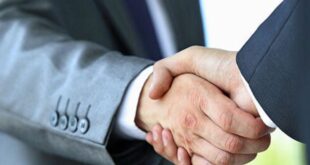 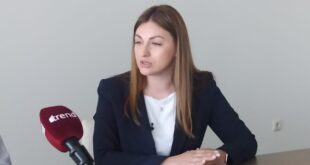