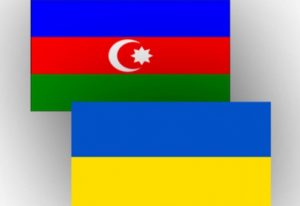 The trade between Azerbaijan and Ukraine has reached record high of $829 million in 2018, which is $18 million more than the previous year.

According to the State Statistics Committee of Ukraine, exports from Azerbaijan to Ukraine reached $358.738 million, while imports amounted to $469.798 million last year.

The trade between the two countries has increased in 2018 and reached its highest level over the past five years. Ukraine is Azerbaijan’s second largest trade partner after Russia among the CIS countries.