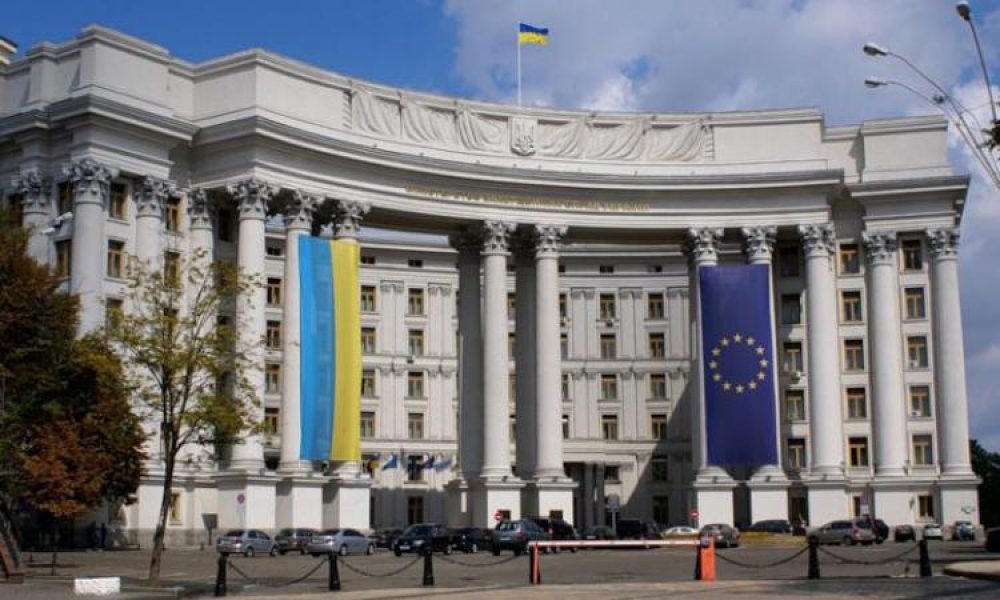 The Ministry of Foreign Affairs of Ukraine has called its citizens to refrain from illegal trips to the Armenia-occupied Nagorno-Karabakh region of Azerbaijan.

A statement posted on the ministry`s website warns Ukrainian citizens to be careful while visiting the foreign countries.

“Ukraine unambiguously recognizes the territorial integrity and sovereignty of Azerbaijan. Any Ukrainian who illegally travels to Nagorno-Karabakh without the consent of the government of Azerbaijan bears administrative and criminal liability according to the laws of this country,” the statement says.

The conflict between Azerbaijan and Armenia began in 1988 when Armenia made territorial claims against Azerbaijan. Armenian armed forces occupied 20 per cent of Azerbaijan since 1992, including the Nagorno-Karabakh region and seven adjacent districts.