Fetullah Gulen movement is still ruling in the advertising market of Azerbaijan?

It was said much about the awful situation of the advertising industry in Azerbaijan. Marketing is dynamically developing in most of the foreign countries, including countries where the population is far below than Azerbaijan`s. Not only European countries, even Georgia and Armenia are far above than ours for some indicators (for example, advertising expenditures per capita).
Main source of income of TV and radio channels, websites, print editions is an advertisement. But everyone knows how depressing the situation in mass media of  Azerbaijan. Therefore people prefer to consume media content in Russian, Turkish or English languages.
Then questions occur; why advertising category is so dreadful? Why professionals leave the country, why there is low-quality content on TV channels, why media expenditures are spent inefficiently?
Surprising, but it is a fact that political issues influence  advertising and now secrets of ad market is becoming clearer.
Resignation of Ali Hasanov (head of the department of public and political issues in the presidential administration for 14 years) is one of the most popular topics in the country nowadays. He made his son Shamkhal Hasanov as head of Khazar Media Group and now it is going to be clean that both Ali Hasanov and his son had ties with Fetullah Gulen movement (aka FETO or gulenists).
Director of Samanyolu TV, which was then renamed to Khazar TV was Huseyn Dinlemez. He resigned from his position in 2014 and was replaced to Shamkhal Hasanov according to the direction of FETO, financed from USA. Vice-president and head of the advertising department is chosen Gokhan Ozkundakchi. Gokhan is the brother of Mehmet Ozkundakchi, who was the advertisement director of Samanyolu TV in Turkey (now closed by Turkey police). If we dig deeper, then it is found that Mehmet is the brother-in-law of Hidayet Karaca, who was sentenced to life imprisonment. Hidayat was general manager of Samanyolu media group belonged to Fetullah Gulen.
All these people are related to US-citizen Faruk Taban, who is considered as Fetullah Gulen’s think-tank. 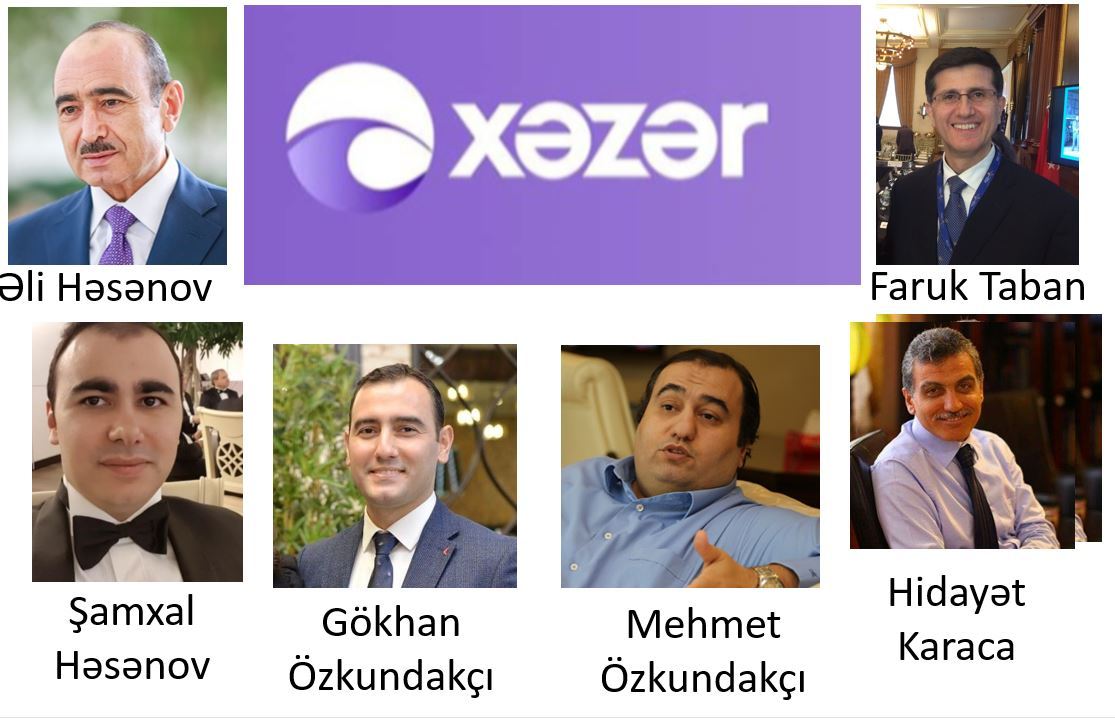 By the way, the above-mentioned Mehmet Ozkundakchi is well-known in Turkish marketing society. Author of books as “Media planning”, “3 in 1”, “Essentials of advertising”, Mehmet recommended Turkey companies to work with only his friends and allies in media placement in Azerbaijan.
He convinced them to be a partner with Havas Azerbaijan (ex-name MPG agency) agency and its director Zaur Ismayilov. Not surprisingly, one of the biggest producers in Turkey as Hayat Group (produces (“Molfix” woman pads, “Molped” diapers, “Papia” tissues, “Bingo” washing powders etc.) and Şölen (“Ozmo”, “Biscolata” chocolate bars) companies are partners with Havas Azerbaijan media agency.

Gokhan Ozkundakchi and Zaur Ismayilov, who attend Jumu’ah Friday Pray pray in the mosque together, are not only “Muslim brothers”, but also business partners. 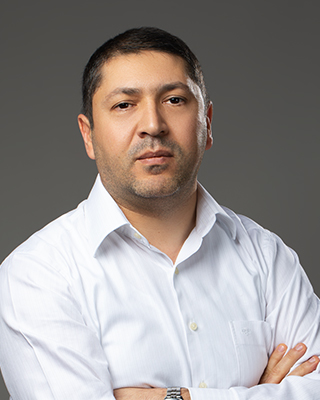 Obviously, gulenists are active and consolidated. They try to control finance flows from Azerbaijan to Turkey and vice-versa.
Recently there were published photos describing the revenue of Xezer TV, where most of the revenues are cash. Of course, most of the amount got in cash and without taxation are spent on some secret missions. 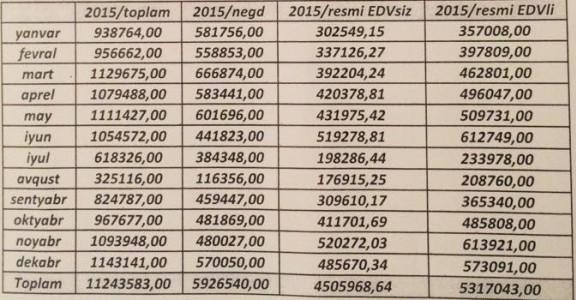 As it is seen, Gulen movement in Azerbaijan is not active only in energetics, education, transport, but also in the advertising sphere. Due to director of Havas Media Zaur Ismayilov, high-ranking officials in Khazar Media Group, etc. = briefly, FETO group, now we see non-transparent and unfair situation in Azerbaijan advertising industry.