458 candidates for MP registered in Azerbaijan 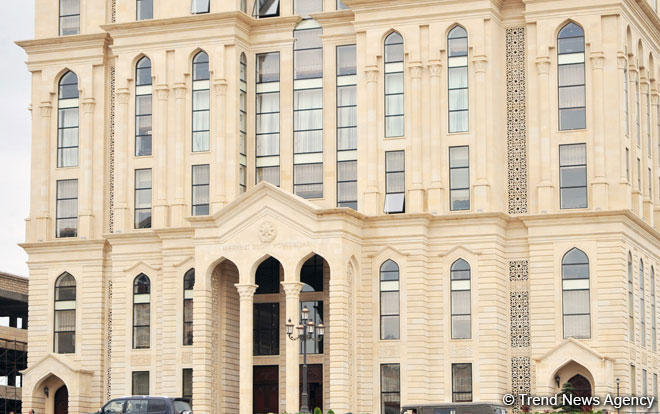 As many as 2,296 people have applied for participation in the early parliamentary election in Azerbaijan to be held Feb. 9, said the head of the country’s Central Election Commission (CEC) Mazahir Panahov at a meeting of CEC on Jan. 6, Trend reports.

Panahov said that 463 candidates for MP have been nominated from 19 political parties, initiative groups have nominated 17 candidates, while the number of self-nominees stands at 1,816.