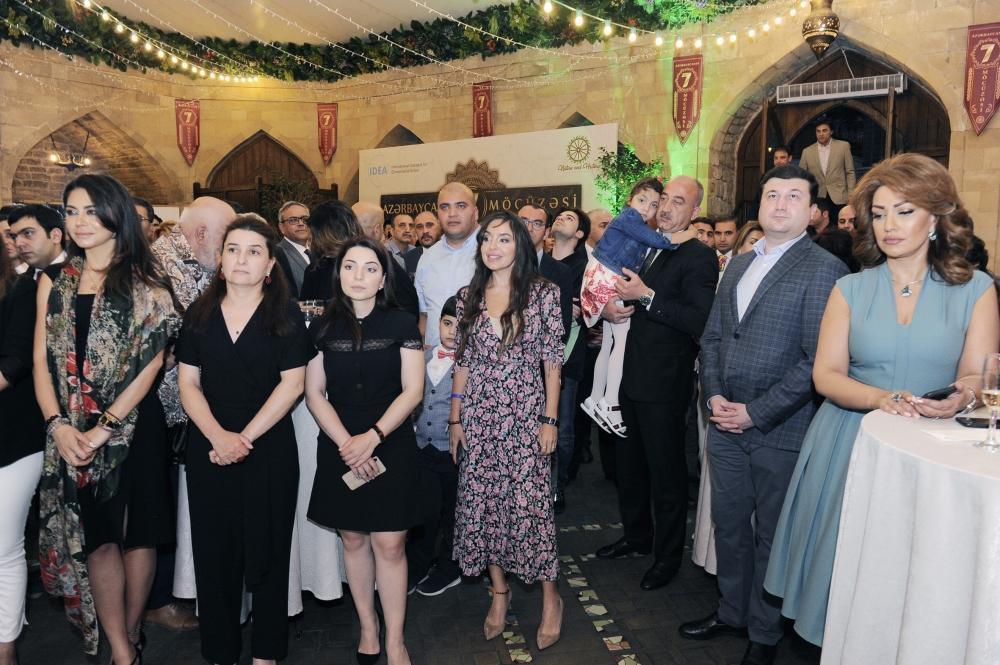 New television project titled “7 Wonders of Azerbaijan”, launched with the joint support of IDEA Public Association and Nature and History Production, was presented in Icherisheher, Baku, on May 28.

The project aims to increase the sense of patriotism in society, preserve the national-cultural and historical heritage, study controversial facts of the history of Azerbaijan against the background of historical monuments of the era, draw attention to the popularization, protection and restoration of historical, cultural and natural sites.

In addition, “7 Wonders of Azerbaijan” has set a goal to popularize Azerbaijan’s historical, cultural and natural ‘gems’ in the country and beyond, to give impetus to the development of local and foreign tourism, as well as infrastructure in these territories.

Head of Nature and History Production Hikmat Nagdaliyev, Minister of Ecology and Natural Resources Mukhtar Babayev, Deputy Minister of Culture Sevda Mammadaliyeva, Director of the Institute of History Yagub Makhmudov and Chairman of the State Tourism Agency Fuad Naghiyev shared their views on the project.

Historical attributes used in decorating the specially prepared space, reflecting the essence of the project, and costumes that personified the country’s  spiritual values attracted special attention at the event.

The model of the fortress used in the interior design and large rocky stones with the images of people created a special mood returning the visitors to the past.

The presentation concluded with the launch of the voting of “7 Wonders of Azerbaijan” project on www.yeddi.az. 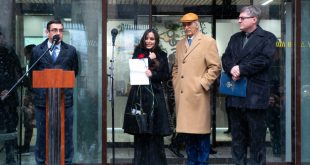 Children treated to unforgettable entertainment show on the Caspian shore