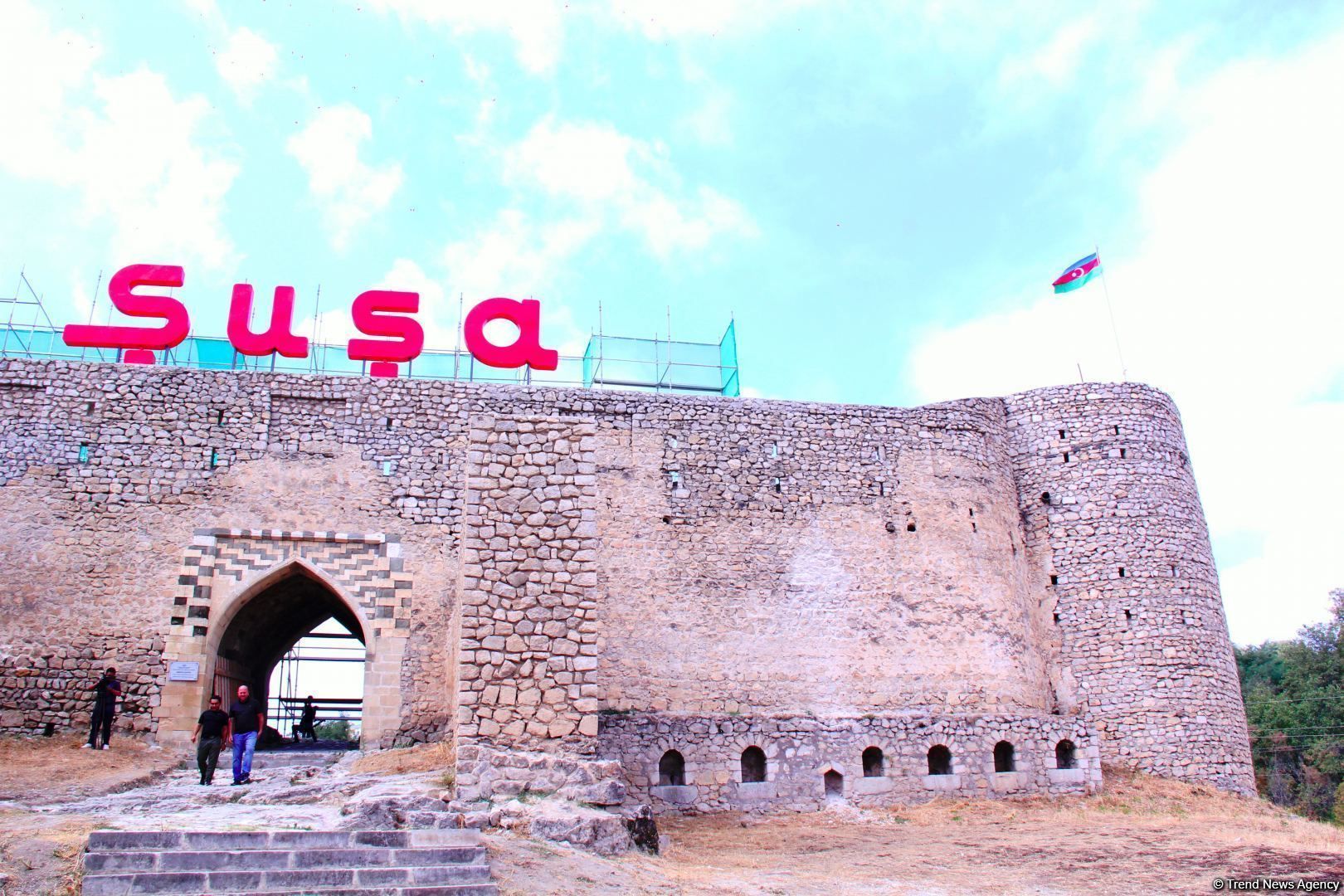 During the period of occupation the Armenians looted and burnt Shusha city, desecrating and destroying mosques, shrines and other cultural heritage sites, Nurit Greenger, Israeli activist and a freelance journalist wrote in an article to NewsBlaze, Trend reports.

Greenger published an article after her visit to Azerbaijan, where she visited the liberated city of Shusha and where she had the opportunity to speak with Emin Huseynov, Special Representative of the President of Azerbaijan in the liberated territories of the Karabakh Economic Region (except Shusha district) .

“During the First Karabakh War, the city was invaded by Armenian forces and its majority Azerbaijani population either was expelled or fled. The Armenians looted and burnt the city, desecrating and destroying mosques, shrines and other cultural heritage sites. Armenians dismantled and sold off historic dark bronze busts of three Azerbaijani musicians and poets from Shusha, and the gravestones in the Azerbaijani cemetery, on the edge of town, were methodically smashed and vandalized by Armenians,” she wrote.

In Greenger’s words, following Azerbaijan’s liberation of Shusha, the second-largest city in Karabakh, on November 8, 2020, Armenia was compelled to capitulate and agreed to a ceasefire. Subsequently, the war ended on November 10, 2020, with Azerbaijan’s decisive victory.

“The message Azerbaijan delivered to the world after the 44-days fighting ended was: the conflict is over; the land Armenia occupied is back into its rightful master’s hands. Azerbaijan immediately got to work to rebuild the liberated territories. Two regional economic zones were established: Eastern Zangazur and Karabakh, together they compromise the entire liberated area,” she wrote.

“One thing is for sure: the love the Azerbaijani nation has for the liberated areas, the entire region and beyond will make it bloom and shine like never before,” she added.