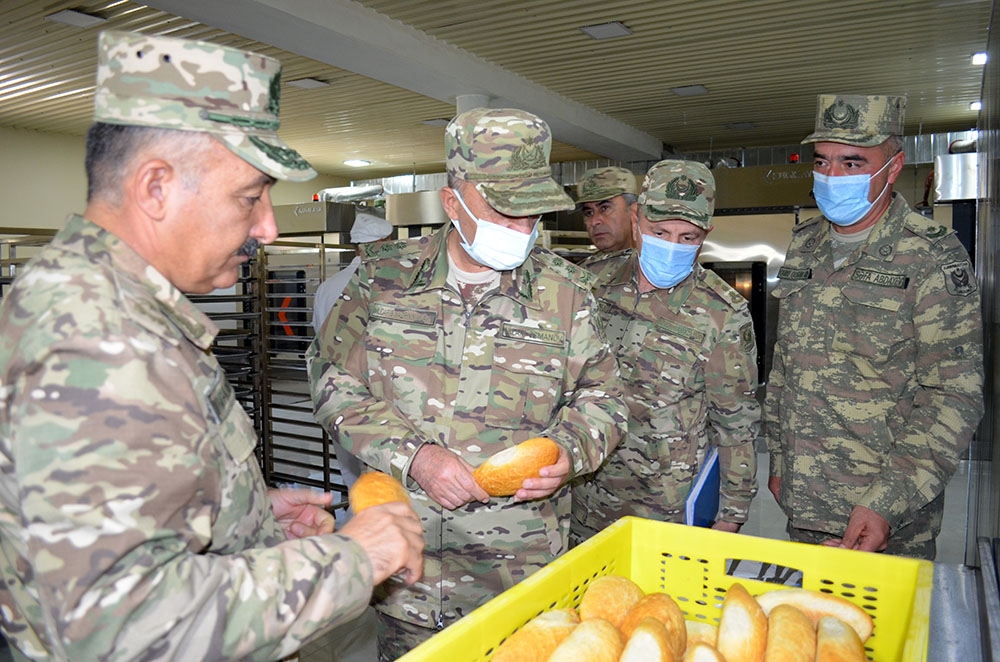 According to the order of President of the Republic of Azerbaijan, Supreme Commander-in-Chief of the Armed Forces Ilham Aliyev, work on building military camps and other military facilities in the liberated areas and putting them into operation is being continued, Azerbaijan’s Defense Ministry told AZERTAC.

In order to further improve the food supply of servicemen, a bakery was opened in the city of Kalbajar.

The opening ceremony was attended by Deputy Ministers of Defense – Chief of the Main Department of Logistics Lieutenant General Nizam Osmanov and Commander of the Land Forces Major General Anvar Afandiyev.

It was reported that the bakery, built to provide hot bread to servicemen serving in Kalbajar district, was equipped with modern equipment and inventory. Necessary communication lines have been laid to the bakery, and a generator has been installed to provide an uninterrupted power supply.

After getting acquainted with the conditions created in the bakery, the Defense Minister’s instructions on further improvement of the social and living conditions of the military personnel were conveyed to the command. 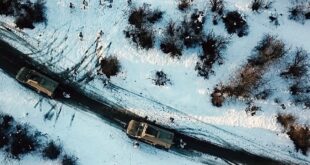 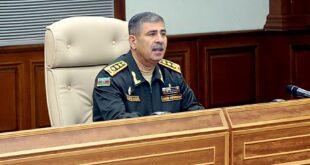 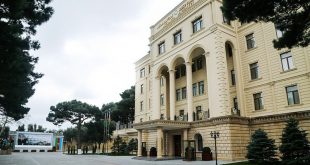