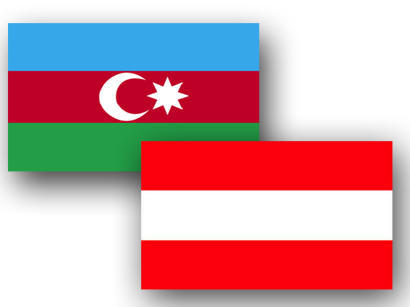 Prospects of development of economic relations between Azerbaijan and Austria were discussed during the online meeting between the Azerbaijan Export and Investment Promotion Foundation and Austrian-Azerbaijani Chamber of Commerce.

During the meeting, the parties emphasized the importance of effectively using the existing potential to expand economic relations between two countries in order to develop trade and economic cooperation.

Head of investment department of AZPROMO Zohrab Gadirov briefed the participants on the measures taken by foundation to expand favorable business and investment environment, export and investment opportunities created in the country, noting the role of such meetings in the development of economic relations.

Additionally, issues of interest to the business community were discussed and questions were answered at the meeting.

The Azerbaijan Export and Investment Promotion Foundation (AZPROMO) is a joint public-private initiative, established by the Azerbaijani Economy Ministry in 2003 with the aim to contribute to the economic development through attracting foreign investments and stimulating exports in the non-oil sector.

The Austrian Azerbaijani Chamber of Commerce is a platform for economic, intercultural and humanitarian exchange between Austria and Azerbaijan. The purpose of the association is to strengthen the economic relationship between the two countries and to support companies in their business activities in both markets.