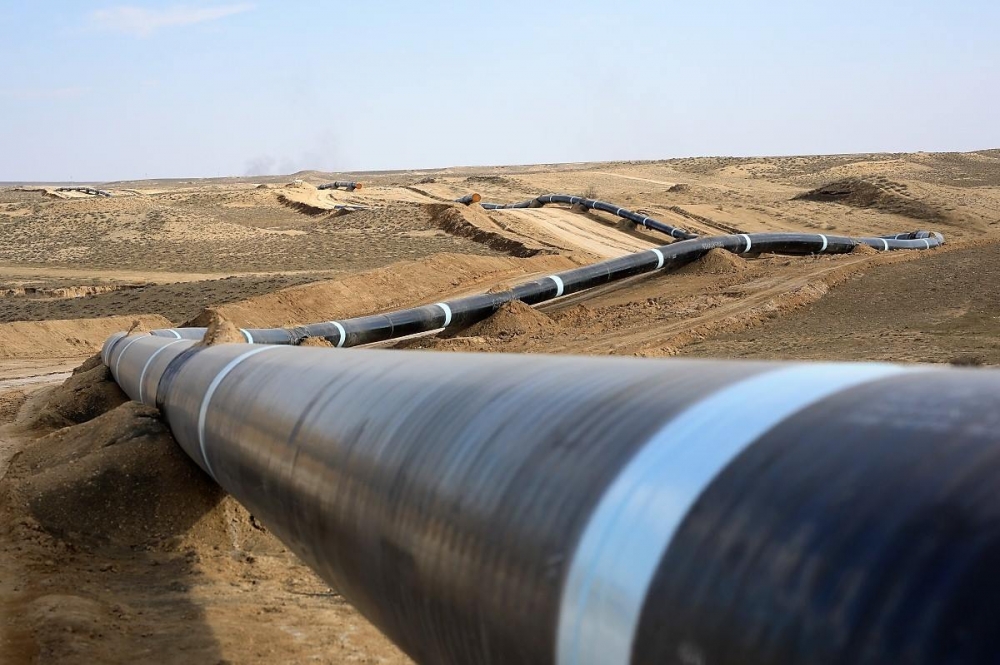 Azerbaijan exported 859 million cubic meters of natural gas to Turkey in February 2020, becoming the country`s third largest gas supplier after Russia and the US.

According to the Turkish Energy Market Regulatory Authority (EMRA) report, Turkey imported 1.804 billion cubic meters of natural gas from Azerbaijan in January-February of the current year.