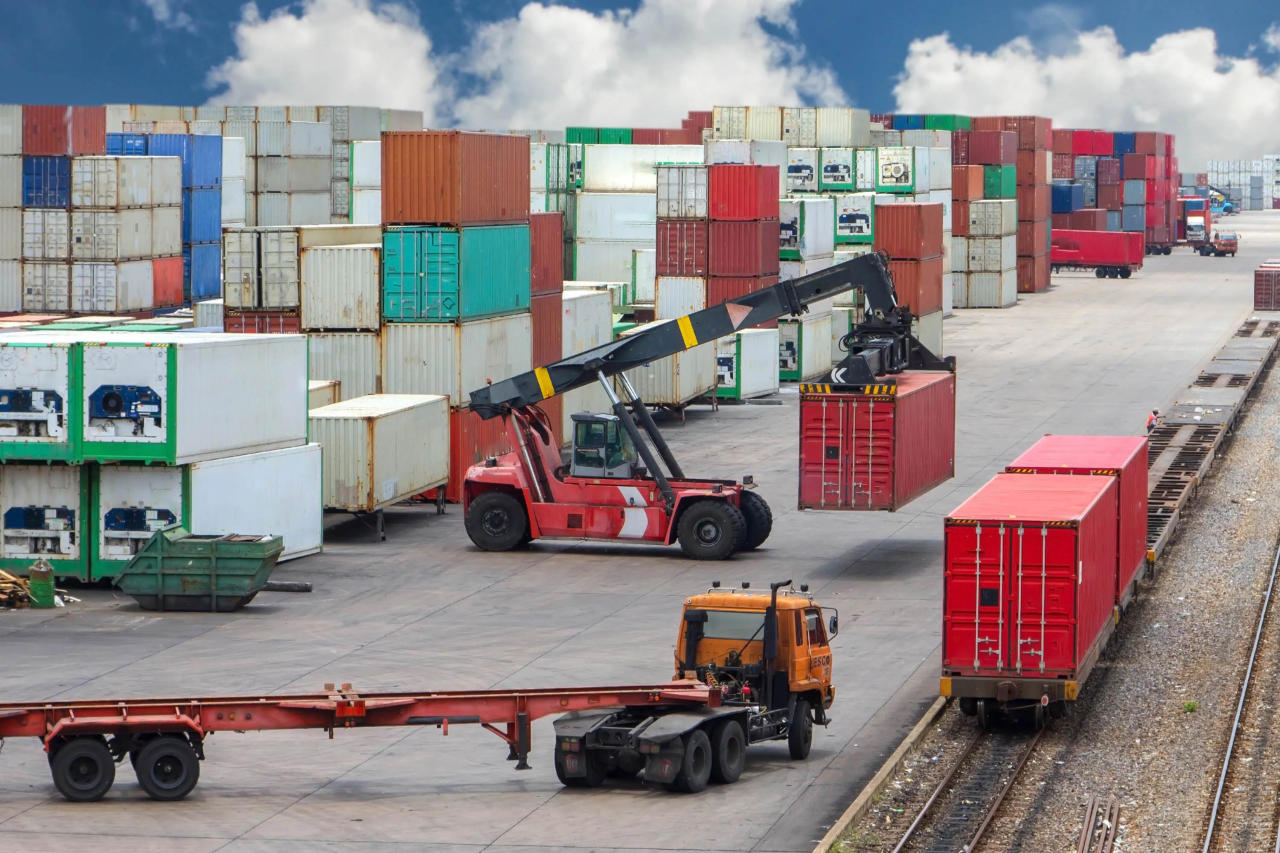 Azerbaijan increased its trade turnover with Belarus by 37.7 percent, brining the volume to $313.1 million in 2020, the State Customs Committee has reported.

Of total turnover, the country’s export to Belarus amounted to $164.9 million, while imports from Belarus to Azerbaijan reached $148.2 million. By comparison, the mutual trade turnover was $227.2 million in 2019.

It should be noted that Belarus was Azerbaijan’s third largest trade partner among CIS countries last year followed by Russia and Ukraine.