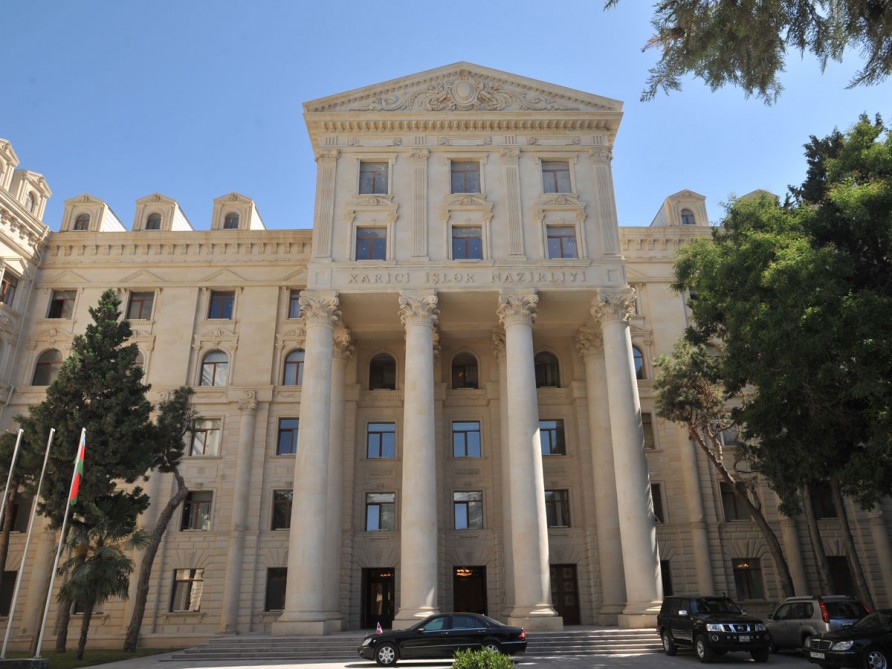 “As a result of the meeting, it was decided to continue the discussions regarding the parts of the border remaining non-agreed between the two states at the following meeting of the State Commissions, next week.

As it is known, the border between Azerbaijan and Georgia had been determined still in the USSR period of time. Following the independence of the two countries, relevant State Commissions on delimitation and demarcation of the state border between Azerbaijan and Georgia were established and 11 meetings of the Commissions were held so far. Within the framework of this process, an agreement was reached on the delimitation of the main portion of the 480 km Azerbaijani-Georgian border. At present, work on the remaining 166 km sections is underway at the experts level,” the ministry said.

“On the eve of this year’s Easter holiday, Georgian border guards appealed to facilitate the border passing process for pilgrims that desired to visit sites located in the area of Azerbaijan’s Keshikchidagh State Historical-Cultural Reserve. In the spirit of close ties with Georgia, this appeal was considered positively by Azerbaijan. Then Georgian side has requested once more for the extension of this regime for the next week. The Azerbaijani side has also met this request with understanding and stressed the importance of finalization of the border delimitation between the two countries within the shortest possible time.

Our expectation is that the delimitation of the state border between Azerbaijan and Georgia will be finalized shortly,” the ministry added.