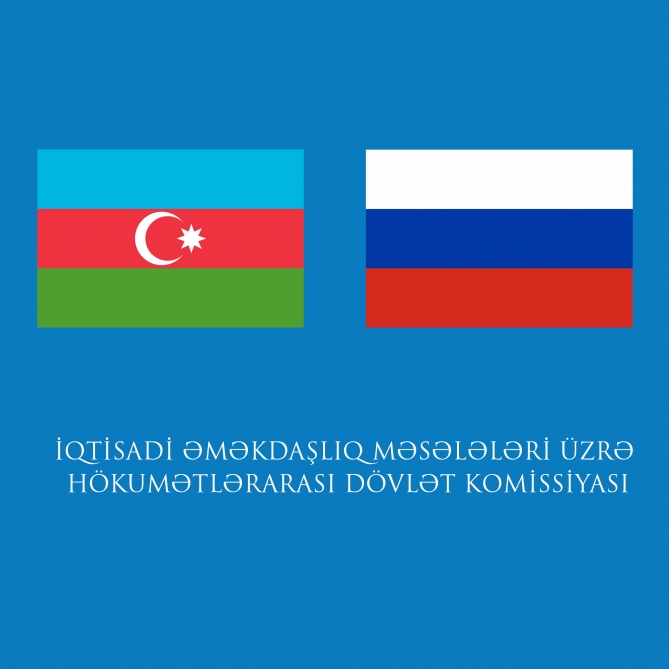 With a view to enhancing cooperation in transport between the Republic of Azerbaijan and the Russian Federation, as well as taking appropriate measures for timely and prompt elimination of difficulties in international freight transport between the two countries, a Subcommission on Economic Cooperation has been established within the Intergovernmental State Commission on Economic Cooperation.

The first meeting of the Subcommission was held via videoconference, Azerbaijan`s Ministry of Digital Development and Transport told AZERTAC.

The meeting discussed road, sea, rail and air transport between the two countries, as well as the issues of digitalization of transport and simplification of border-crossing procedures.

It was also agreed to examine the prospects and existing challenges for the sustainable successful development of these relations and take joint appropriate measures to address them.

In addition, noting the high level of joint cooperation in international transport corridors to which the countries are parties, the importance of continuing these relations in both bilateral and multilateral formats was emphasized.

Following the meeting, a Protocol was signed.