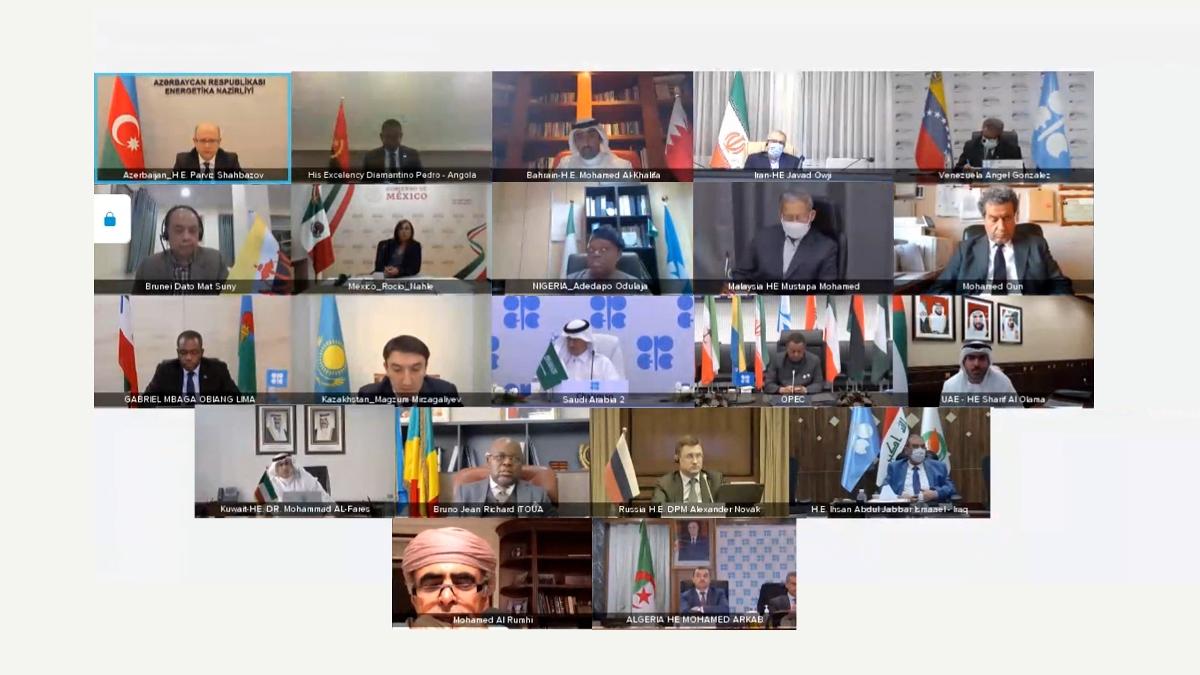 Azerbaijan has supported the decision made on increasing daily oil production within the OPEC+ agreement by 400,000 barrels for January 2022, the Energy Ministry has reported on its website.

The decision was taken at the 23rd Ministerial Meeting of the OPEC and non-OPEC countries.

Energy Minister Parviz Shahbazov stated that the plan of OPEC+ to gradually increase production since August contributed to balancing the market and is moving in the right direction.

“Azerbaijan supports the new decision of OPEC +,” he said.

The new “Declaration of Cooperation” envisages an increase in the daily crude oil production in Azerbaijan by 7,000 barrels in January 2022 to reach 661,000 barrels, while the reduction commitment is 57,000 barrels.

The OPEC + agreement emphasizes careful monitoring of the development of the pandemic and its effects on the market until the next meeting scheduled for January, and if necessary, the immediate amendment to the existing decision.

At the 19th Ministerial Meeting of OPEC and non-OPEC countries, Azerbaijan has supported the decision to increase daily crude oil output by 400,000 barrels per month in August-December 2021, and to extend the Declaration of Cooperation until late 2022, with partial adjustments to the base level of oil production from May next year.

Since April 2020, OPEC and non-OPEC countries have entered into an agreement on the reduction of daily oil production volume.