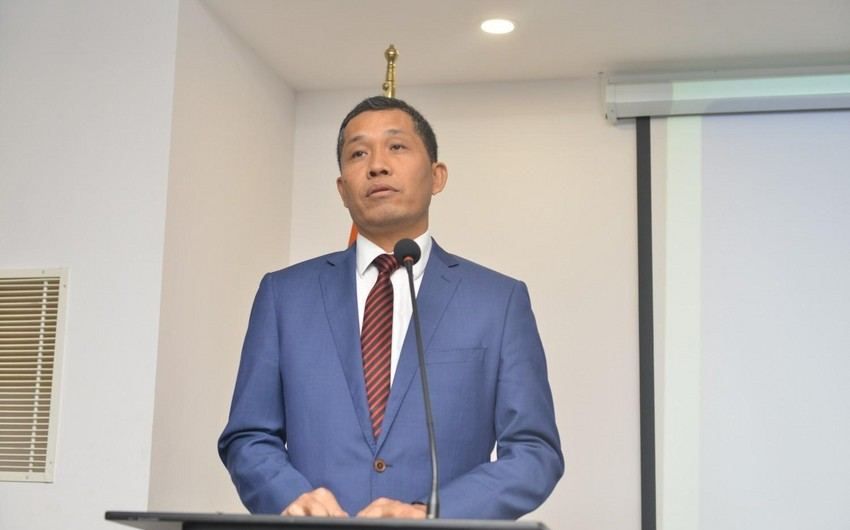 Indian Ambassador to Azerbaijan Bavitlung Vanlalvawna was summoned to the country’s Foreign Ministry on June 9, 2022, the ministry told Trend.

According to the ministry, at the meeting, the inadmissibility of the use of insulting statements against Islam and Prophet Muhammad by representatives of the ruling party of India was brought to the attention of Vanlalvawna.

The Azerbaijani side notified the diplomat that the Islamophobic position displayed by some Indian officials affects Muslims around the world, and that such actions are condemned in Azerbaijan.

During the meeting the Azerbaijani side also emphasized detriment of the actions to the peaceful coexistence of people of different faiths, adding that Azerbaijan expects the Indian government to take strict measures against those who made the anti-Islamic statements.