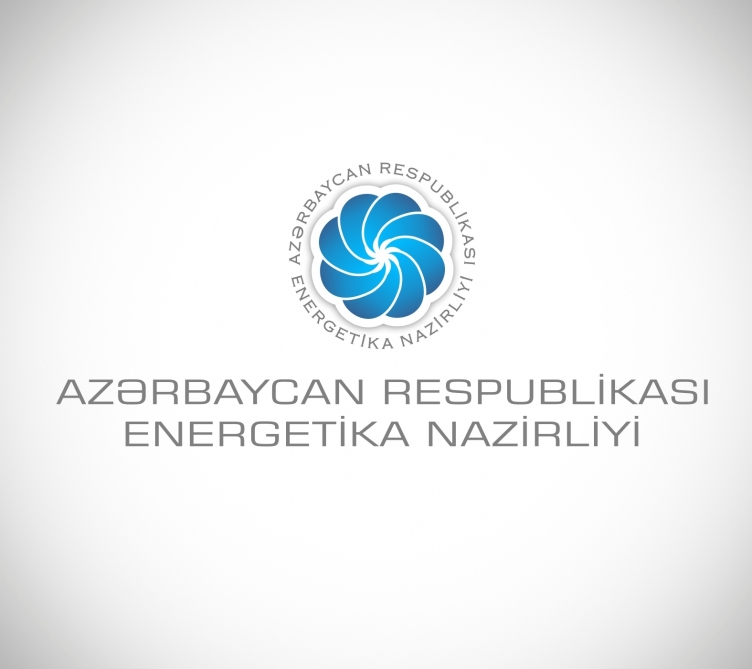 Azerbaijan`s Deputy Minister of Energy Elnur Soltanov has taken part in the 2nd Caspian European Forum held in hybrid format in Berlin, Germany. The event was joined by representatives of the littoral states of the Caspian Sea and Central Asian countries, as well as senior executives of Germany, international organizations and companies, the Ministry of Energy told AZERTAC.

Taking part in the session entitled “Energy and Sustainability: The Path from Fossil Energy Resources to a Climate-Neutral Economy”, the deputy minister delivered a speech on “Azerbaijan in Global Energy Landscape – Looking into the Future”. Elnur Sultanov said that in the 30th year of Azerbaijan’s independence, along with other sectors, the energy sector, especially the oil and gas sector, have contributed to the growing development of the country’s economy. The Southern Gas Corridor, the country’s largest energy project, was successfully completed at the end of 2020, and it plays a special role in ensuring energy security of the region and Europe. The deputy minister also talked about the work done in the field of energy transit in Azerbaijan. Information was provided on the measures taken to establish a “Green energy zone” in the liberated territories of Azerbaijan on the instructions of President Ilham Aliyev. The prospects for attracting foreign investors in this direction were noted.

The Forum continued with sessions on logistics and infrastructure, energy and sustainability, digital economy, tourism, agriculture, health economy and other topics in the Caspian region. The main target of the Caspian European Forum is to encourage economic relations between Europe and the Caspian region.