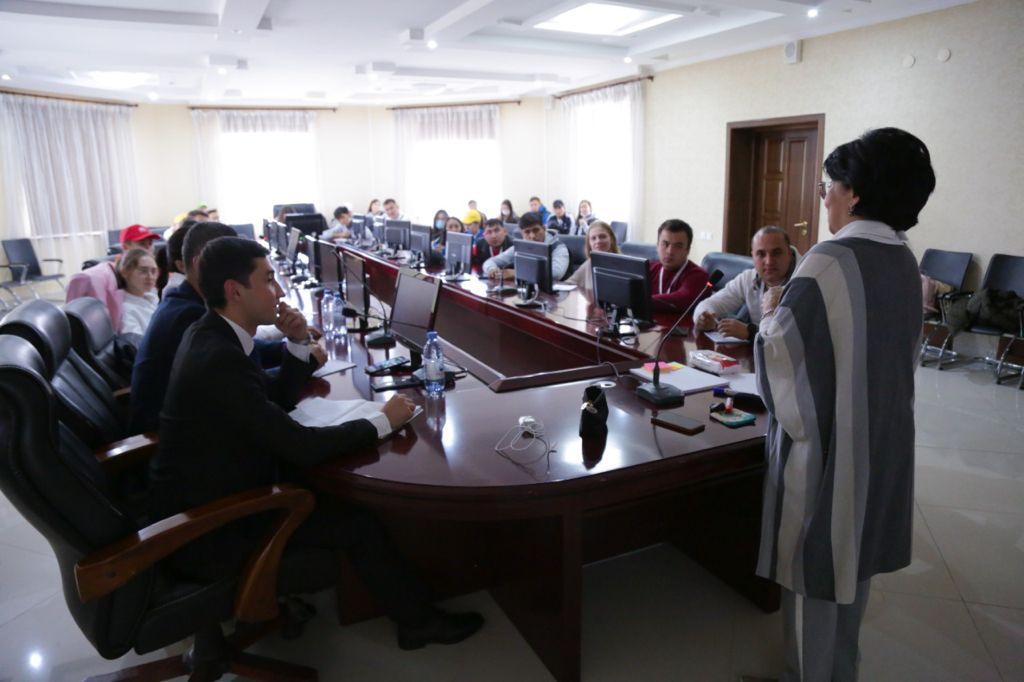 The main purpose of the forum is to develop the leadership and communication skills of young people, their ability to create teams and networks, increase their interest in information technology, including participation in charity.

In the framework of the forum, a panel session on “Bridges of Spirituality – from Farabi to Nizami”, dedicated to the 880th anniversary of Nizami Ganjavi was held on 6 October 2021.  Nurjan Jetpisbayev, Chairman of Jas Otan greeted the participants and noted the importance of the event. Then Vusal Gurbanov, Acting Director General of ICYF-ERC talked about the importance of the poems written by Nizami Ganjavi, his humanistic messages to the world, as well as the role of the famous scientist Farabi, writer Abay Kunanbayev, who lived and worked in Kazakhstan, in spreading their humanist ideas. Ilgar Fahmy, writer and playwright, Secretary of the Writers’ Union of Azerbaijan gave an online lecture on the peculiarities of Nizami’s work. Amerkul Abuov, a professor from Kazakhstan and doctor of philosophical sciences, emphasized Farabi’s work and what modern Kazakh youth should learn from this scientist.

At the end of the session, Nurjan Jetpisbayev shared his views on the city of Shusha, which was liberated from Armenian occupation and declared the cultural capital of Azerbaijan by President Ilham Aliyev’s decree and expressed a desire to visit this city. Young people from Russia, Uzbekistan and Tajikistan also expressed a desire to visit Shusha. 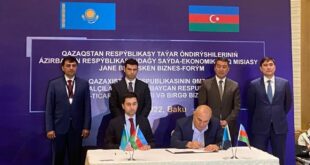 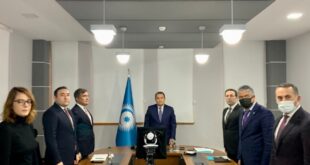