Birthday of jazz legend to be marked in Moscow 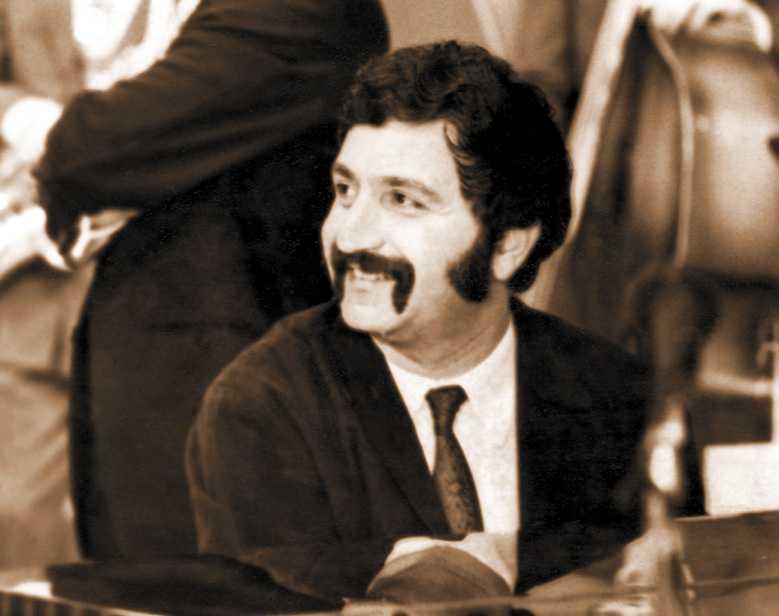 On the eve of this date, friends and colleagues of the jazzman, fans of his music will gather in Moscow.

The birthday of jazz legend will be held at Igor Butman Club on March 10, Trend Life reported.

Works of national musician will sound at the event. Each of the performing musicians will share their thoughts about Vagif Mustafazade.

The special guest of the evening will be maestro Igor Butman himself.

Vagif Mustafazade is the founder of Azerbaijani jazz mugham movement that emerged in the late 1960s and 1970s in Baku, as a result of the mixture of these two styles.

Throughout years, he wrote numerous jazz compositions, including fugues, preludes, ballads and scherzos, many of them written in the 1970s. He released a total of eight albums, all with different line-ups, mood and style.

By the beginning of 1960s, Vagif was gaining recognition outside of Azerbaijan.

Musician’s death was a shock to many people. He was only 39 years old when he died on stage while performing in Tashkent (Uzbekistan) in 1979.

Jazz schools around the world have recognized Vagif Mustafazade as a phenomenal musician. His works represent a unique combination of eastern and western schools, of tradition and innovation.