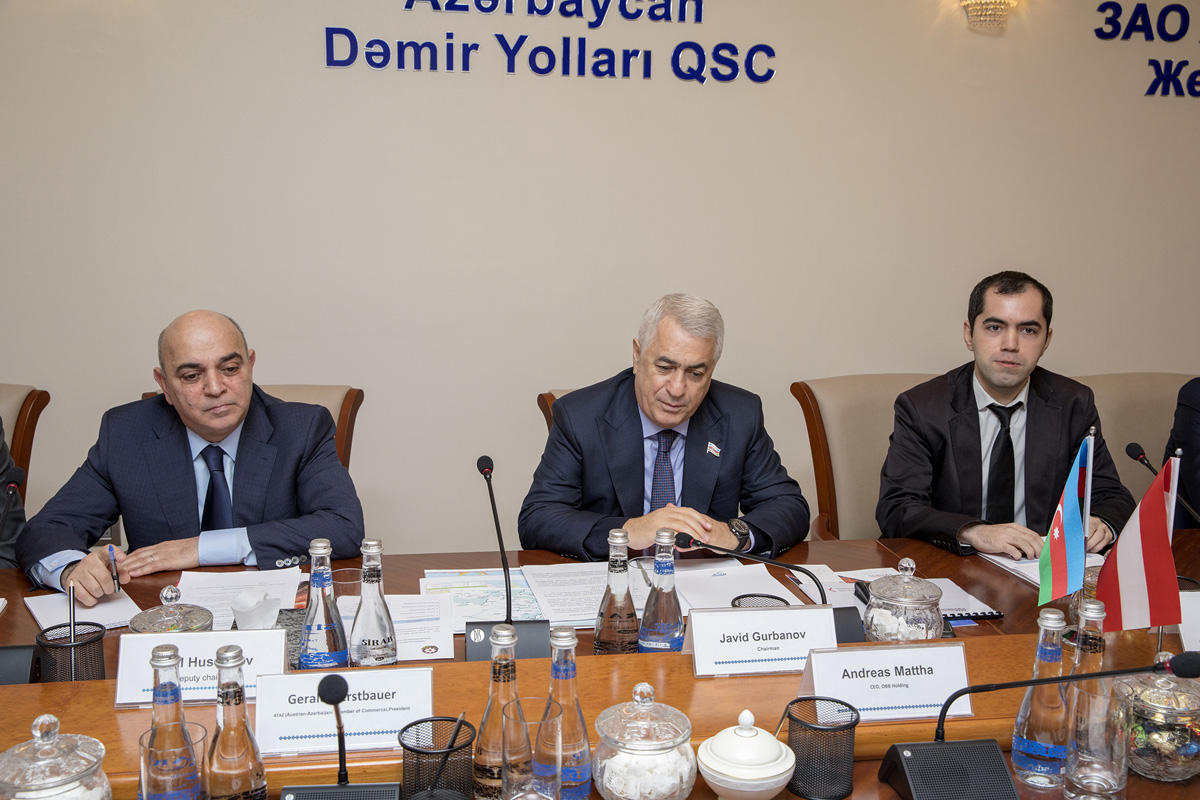 One of the main tasks is to increase transport safety in Azerbaijan, chairman of the Azerbaijan Railways CJSC Javid Gurbanov said.

Gurbanov made the remarks at a meeting with a delegation led by chairman of the Austrian Federal Railways JSC (OBB) Andreas Matte, Trend reports.

He spoke about the work on the further development of the railway transport system, which is one of the priority areas of the non-oil sector as part of the ongoing progressive reforms in Azerbaijan.

During the meeting the sides stressed that among the main tasks are to increase transport safety and improve the competitiveness of transport corridors passing through the country.

Gurbanov updated about the Trans-Caspian International Transport Route, the North-South and South-West transport corridors and, in particular, the Baku-Tbilisi-Kars railway, which was commissioned in October 2017.

In turn, Matte said that the relations between Azerbaijan and Austria have been recently expanding in all spheres, including the economic sphere.

He stressed that the Austrian side is interested in the intensification of these ties.

President of the Austria-Azerbaijan Chamber of Commerce Gerald Gerstbauer spoke at the meeting.

A decision was made to further expand the relations of bilateral cooperation. 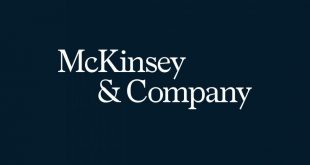