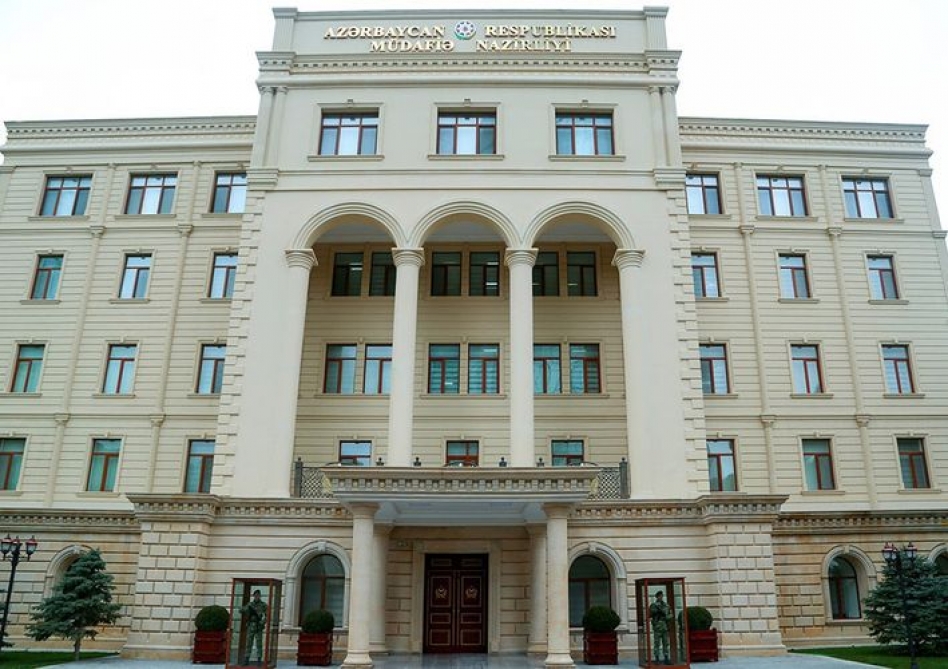 The information spread by the Armenian media with reference to a representative of the Ministry of Defense of this country about the alleged conduct by the Azerbaijan Army combat operations in the direction of the David-Bek village near the city of Gafan of Armenia is not true, Azerbaijan’s Ministry of Defense said.

“The units of the Azerbaijan Army opened retaliation fire at the firing points of the Armenian armed forces, which shelled the territory of Gubadli from artillery from the indicated direction.