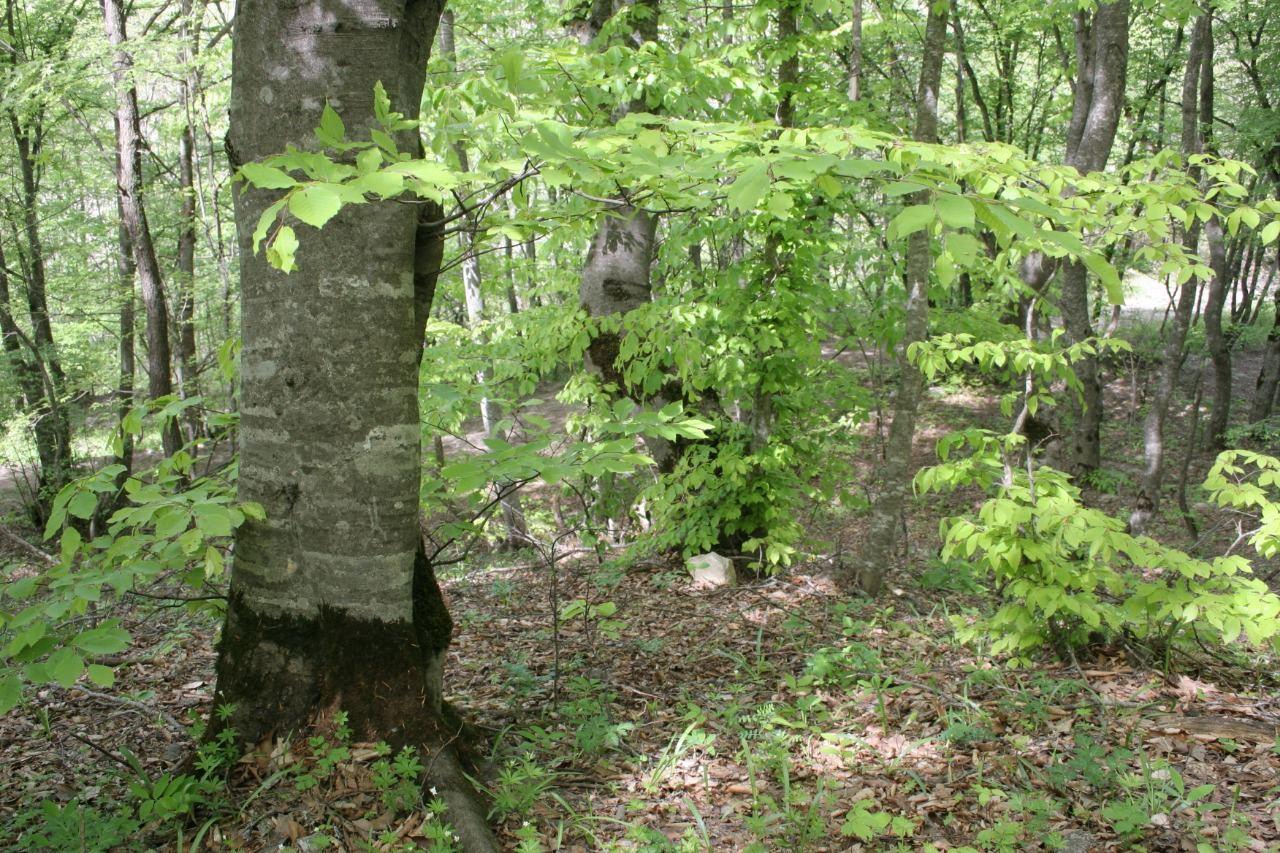 Armenia is committing a real environmental terror against Azerbaijan, the press secretary of the Ministry of Ecology and Natural Resources Irada Ibrahimova said, Trend reports on Oct.30.

“The invasive Armenia, which continues crimes against humanity and kills civilians, also destroys natural monuments, flora, and fauna, which are valuable not only for the region but also for the ecological balance of the planet,” Ibrahimova said.

According to her, Armenia, which has been committing environmental terror in the occupied territories of Azerbaijan for many years, is now, grossly violating the requirements of international conventions on the inviolability of the ecological environment and ignoring the normative acts of the relevant UN environmental organizations, is targeting specially protected natural areas located outside of the combat zone.

“The Armenian Armed Forces are intensively shelling the Aghjabadi and Goygol districts of Azerbaijan, located behind the front line, and several rockets fell on the territory of the Aghgol and Goygol national parks. As a result of this terrorist attack, wildfires broke out and serious damage was caused to the flora and fauna and natural landscape in Goygol national park, which is the only natural area in the South Caucasus, characterized by a unique landscape with natural lakes, and in Aghgol National Park, which was included in the list of the Ramsar Convention ‘On Wetlands’.

Ibrahimova stressed that the Ministry of Ecology and Natural Resources condemns these cruel and inhuman actions of Armenia against the civilian population and the environment of Azerbaijan, and calls on international human rights defenders to take urgent steps to inform the international community about the crimes of the Armenian side.