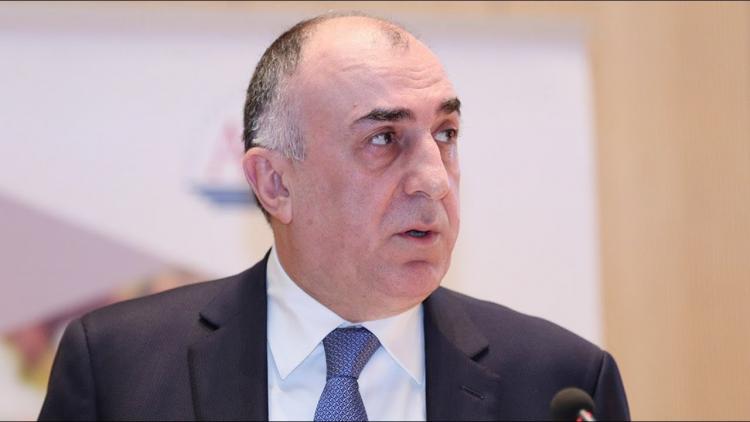 -Mr. Mammadyarov, given the meeting was the first official meeting held at a high level after a long-term break in the negotiation process of Nagorno-Karabakh, how do you evaluate the results of the meeting between Azerbaijani President Ilham Aliyev and Armenian Prime Minister Nikol Pashinyan in Vienna?

-In fact, everything is reflected in the joint statement issued on the results of the Vienna meeting by co-chairs of the OSCE Minsk Group, as well as by the leadership of Azerbaijan and Armenia. In addition, I can say that the 3+2 formats of negotiations on the Nagorno-Karabakh settlement were confirmed once again at the Vienna meeting. This is the main result. President Ilham Aliyev also emphasized this in his speech. It shows that the negotiations process will be continued in this format in the future. Next week, Baku and Yerevan will announce the date of the meeting of Ministers at the same time. Minister of Foreign Affairs of Russia Sergey Lavrov will also attend the meeting in Moscow. Sergey Lavrov wants to take part in this meeting. After the meeting, the co-chairs will visit the region.

-After the Vienna meeting Defense Minister David Tonoyan made a statement in a meeting with representatives of the Armenian diaspora in New York against the peace negotiations. Does this not mean that Armenia refuses the peace process, or does Yerevan not participate in the negotiations process solely for the sake of negotiations?

-Armenian Defense Minister made such a statement three hours after the Vienna meeting. In fact, it is ridiculous. You know, I would like to consider this issue separately. Hence it shows that the Armenian side is afraid of us. They say that if war starts, they will attack. If they fear then they have to work on the issue. To defend and to attack are different notions. If the Armenian side wants to prepare for a war, it is their position. How they say Armenia and Tonoyan will be guilty of it. I consider Tonoyan could not control himself and because of fear, he made this statement.