EnerMech nets £40m worth of Caspian deals in Azerbaijan 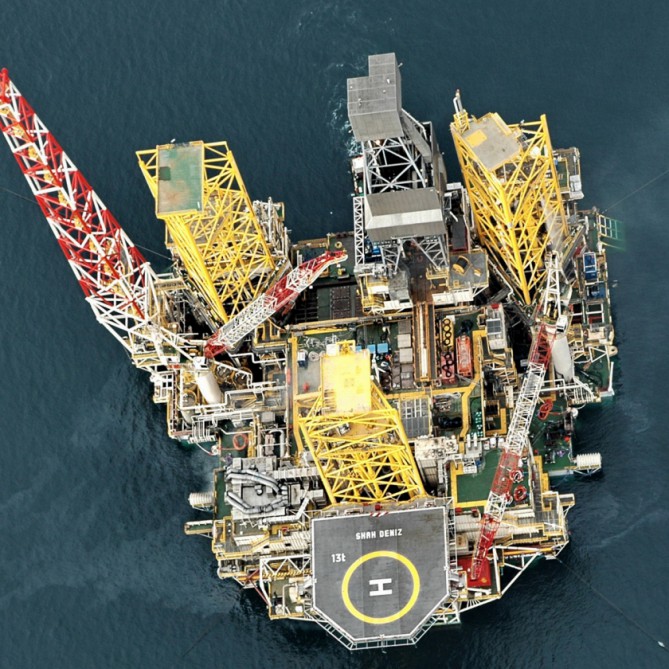 Engineering services firm EnerMech said that it had won £40million worth of contracts in the Caspian region, according to Energy Voice.

The Aberdeen-headquartered firm said the raft of new deals included a three-year agreement to manage all of BP Exploration’s crane operations in Azerbaijan.

EnerMech also said it had made “senior Azerbaijan national appointments” within its management team to demonstrate its commitment to the country.

And in three months, EnerMech’s team of 300 in Azerbaijan will all be Azeri nationals, the company said.

Another deal involves the provision of a range of services for the ATA consortium in Azerbaijan on two platforms which are part of the giant Shah Deniz 2 gas condensate field.

Furthermore, EnerMech has invested more than £1.5million in new equipment to help it carry out a range of services at the Sangachal Terminal south of Baku, the capital of Azerbaijan.

Turkish contractor Tekfen has commissioned EnerMech to undertake the work at Sangachal.

And EnerMech has been commissioned by BOS Shelf to provide testing services in Baku.

John Guy, EnerMech’s regional director for the Middle East, Asia and Caspian, said: “This has by far been our most successful period in the Caspian region and the groundwork we have put in over the last five years is now paying dividends.

“The extension of the BP cranes and lifting contract is an important development and our commitment to Azerbaijan has been underlined by our move towards a 100% Azeri project team.”

EnerMech, which supplies a broad range of mechanical services to the international energy and infrastructure industries, employs 2,300 people and operates from about 35 bases worldwide.

Its UK facilities are in Aberdeen, Bristol and Great Yarmouth. 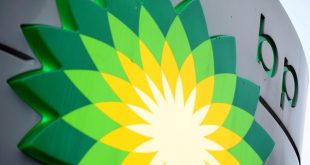 BP extends its drilling and engineering contract in Caspian