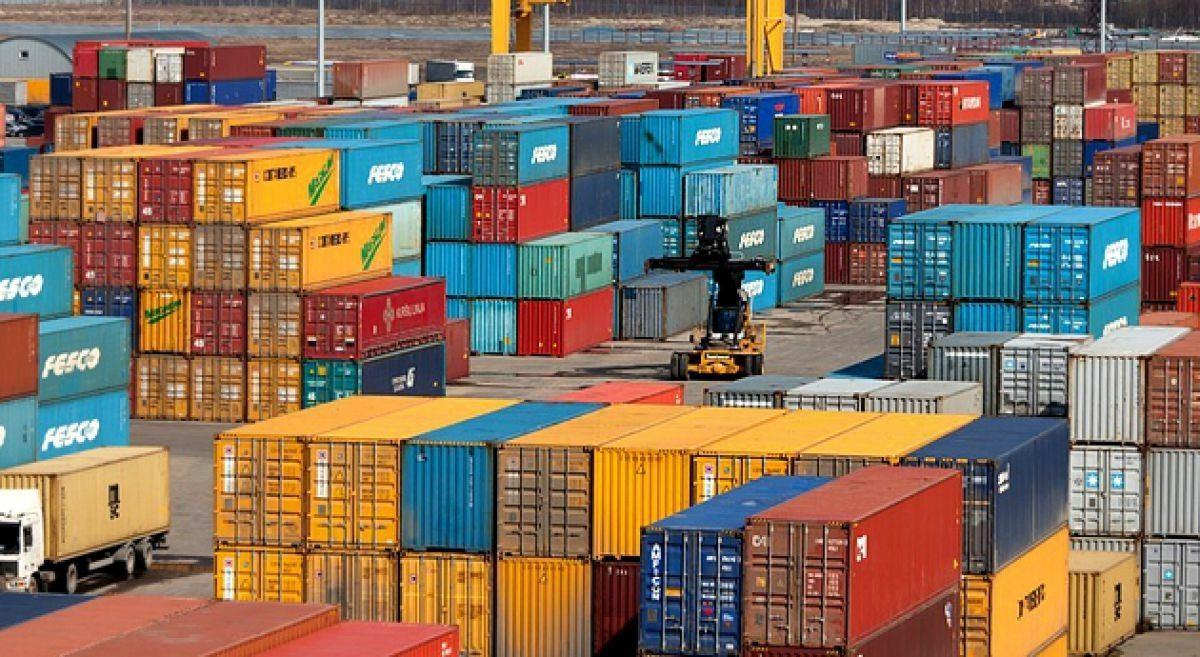 According to Geostat, the ninth place in the top ten was occupied by the product group “Coke petroleum, petroleum bitumen and other residues from the processing of petroleum or petroleum products” in the amount of 9,039.5 tons.

The eighth position is occupied by the commodity group “Crude oil and crude petroleum products obtained from bituminous rocks (4,164.6 tons).

Import of cement ranked seventh, and the import of steel bars (9,843.5 tons) ranked sixth. In the reporting period, Georgia imported 2,311 tons of copper ores and concentrates worth $5.9 million from Azerbaijan, which is 1,595 tons more compared to the same period last year (fifth position).

Meanwhile, 8.5 tons of parts and accessories suitable for use with typing or calculating machines worth $11.1 million were imported by Georgia from Azerbaijan (fourth position).

The first position is occupied by petroleum gases and other gaseous hydrocarbons, the most popular products imported by Georgia from Azerbaijan. Georgia imported 802,768 tons of petroleum gases and other gaseous hydrocarbons in a total amount of $136.8 million from Azerbaijan from January through April 2020, which is 545 tons less compared to the same period of 2019.

From January through April 2020, the foreign trade turnover between Georgia and Azerbaijan amounted to more than $367 million, which makes up 10.6 percent of the total trade turnover of Georgia.