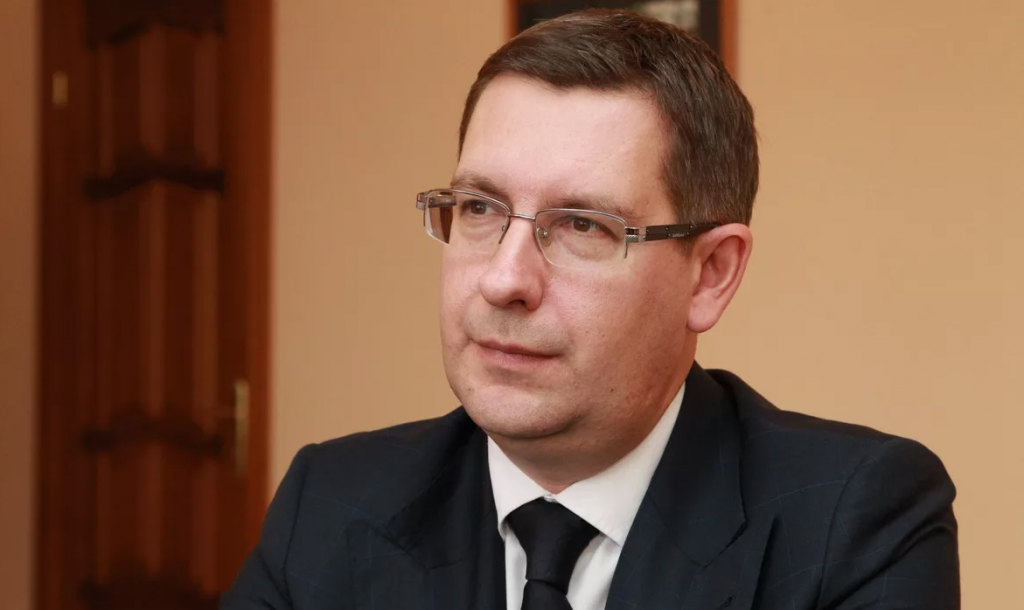 Russian Trade Representative in Baku Ruslan Mirsayapov has said that the early launch of the Green Corridor project will ensure a positive dynamic of foreign trade turnover between Russia and Azerbaijan.

“The early launch of the Green Corridor project, as well as the concurrent completion of work on the reconstruction and expansion of the automobile checkpoints Khanoba (Azerbaijan) and Yarag-Kazmalyar (Russia), and an increase in the supply of products using Agroexpress, will ensure a positive trend in Russia’s foreign trade turnover and Azerbaijan,” Mirsayapov added.

The project was presented on March 17 as a pilot project to organize a simplified customs corridor for law-abiding participants in foreign economic activity, he said

The trade representative emphasized that the lists of project participants will be determined by the Russian Federal Customs Service and the Azerbaijani State Customs Committee from among authorized economic operators (AEOs), and other participants in foreign economic activity who are professionally oriented to trade in goods that fall under the terms of the project and are characterized by a low level of risk. He went on to say that there are currently 164 AEOs in Russia.

He stated that when Russian and Azerbaijani Green Corridor participants sign foreign trade contracts, the customs authorities of both countries will automatically apply simplifications and facilitation of customs formalities to ensure the unhindered and accelerated movement of goods to both countries.

There are currently seven Russian authorized economic operators working on a permanent basis with approximately 100 Azerbaijani companies, implying that at least 20 percent of Azerbaijan’s products supplied to Russia can be processed via the Green Corridor.

It should be noted that, according to the State Customs Committee, the main goal of the Green Corridor gating system is to create more favorable conditions for foreign trade participants who follow the law in import-export operations, in order to strengthen the country’s export potential by accelerating goods turnover from the customs border.

Azerbaijan and Russia collaborate in a variety of fields, including economy, agriculture, customs, communications, high technology, and others. Between the two countries, more than 230 intergovernmental and intercompany documents have been signed, and six “road maps” are being implemented. 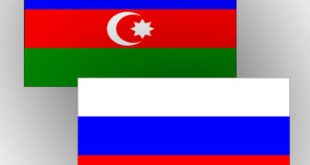 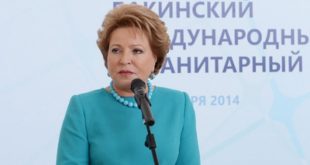