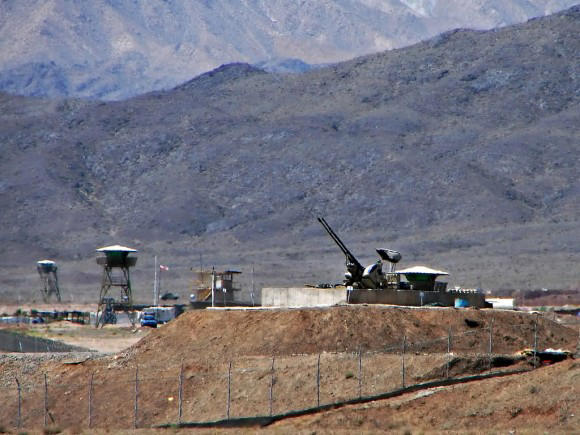 Iran announced its readiness to fire at the Armenian Armed Forces if they again approach the country’s border with Azerbaijan, control over which was returned by Azerbaijan a few days ago, authoritative sources of Vestnik Kavkaza News Agency in the Islamic Republic told Trend.

“Having restored control over the border areas with Iran, Azerbaijan thereby forced Armenia to abandon the use of rocket and artillery strikes, since erroneous hits on Iranian territory will immediately lead to a retaliation from Tehran, which can be very heavy for the Armenian troops,” the sources said.