Home / Politics / Leyla Abdullayeva: The traditional false and hypocritical statement made by Armenian Foreign Ministry shows that the country is still unable to accept the bitter truth 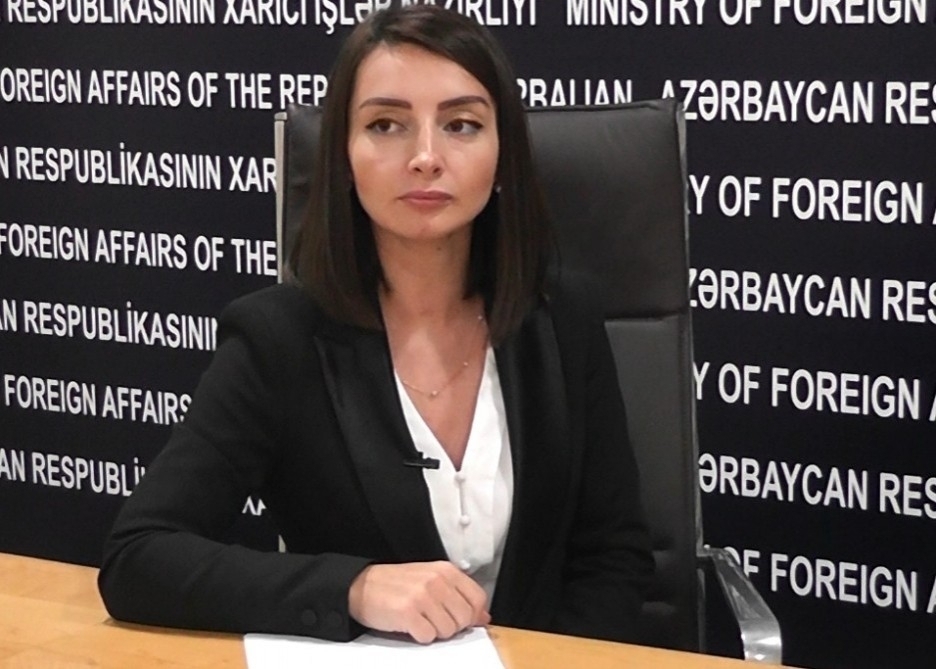 “On September 19, Azerbaijani President Ilham Aliyev, during his participation at the groundbreaking ceremony of the Absheron field offshore operations, in an interview with local media, as always, with his convincing answers based on the historical truth and the real facts, exposed the aggressive policy of Armenia and the true face of the leadership of this country. The traditional false and hypocritical statement made by the Ministry of Foreign Affairs of Armenia on this issue shows that the country is still unable to accept the bitter truth,” said spokesperson for Azerbaijan’s Foreign Ministry Leyla Abdullayeva.

Leyla Abdullayeva said: “Armenia pursues an occupation policy in violation of the norms and principles of international law, holds the internationally recognized territories of Azerbaijan under occupation, it carried out ethnic cleansing in these lands, created a hotbed of conflict and for many years has posed a serious threat to sustainable peace and security in the region.

Like the previous criminal junta of this country, the current leadership with its provocative actions is far from the proper evaluation of the situation in the region and the developments around it and ensuring the interests of its people. Unfortunately, Armenia has so far failed to pursue an independent policy based on national interests, and to comprehend the benefits that peace, security and prosperity can bring in the region.

The irresponsible and provocative behavior of the Armenian leadership is fueling tensions in the region and thus reduces the possibility of a negotiated settlement of the conflict caused by Armenia.

Attempts by the Prime Minister of Armenia to change the format of the negotiation process, his unfounded statements in connection with the negotiations, his absurd statement made in August 2019, an attack by the armed forces of Armenia on positions of Azerbaijan along the Azerbaijan-Armenia border on July 12-16, 2020, a provocative attempt by the sabotage and reconnaissance group of Armenia on August 23, the demonstrative implementation of the policy of illegal settlement in the occupied territories of Azerbaijan, and other similar provocations are a direct blow to the political settlement of the conflict, and the responsibility for this lies directly with the leadership of Armenia.” 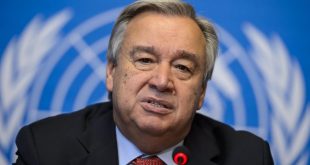 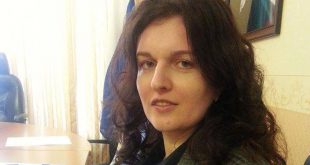 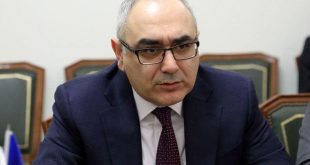