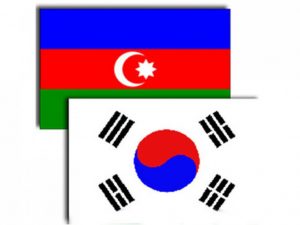 “The Republic of Korea has invested almost USD 180 million in Azerbaijan’s economy, while the Azerbaijani investments to this country amounted to USD 474 million,” said Minister of Economy Shahin Mustafayev.

Mustafayev said that a legal framework was established between the two countries, and 57 documents had been signed so far. He mentioned that 74 Korean companies were registered in Azerbaijan, which are also involved in state-funded projects as contractors.

Minister Mustafayev hailed the expansion of economic ties between the two countries, adding that the trade has increased twice in the 11 months of 2018 than of the same period of previous year.

Previous Expert: 2019 to be successful for dev’t of transport sector in Azerbaijan
Next Azerbaijani judokas to compete in Tel Aviv Grand Prix