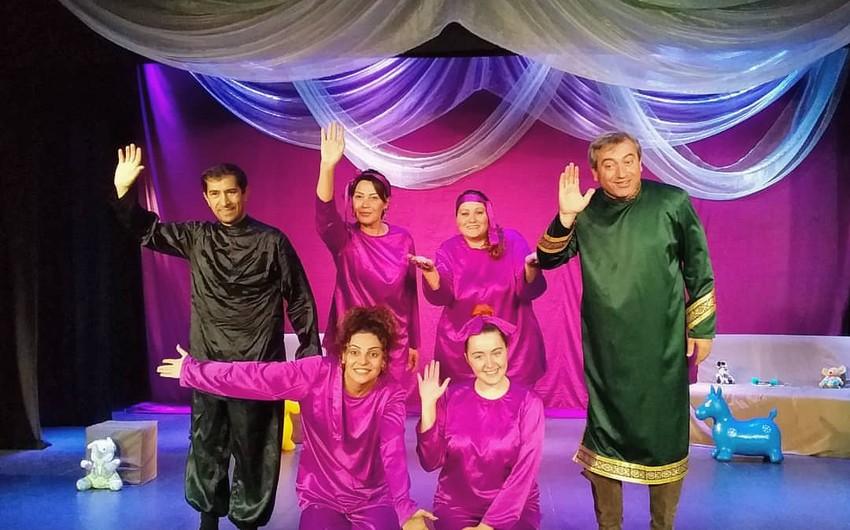 The Shusha State Musical Drama Theater will open the 148th season on October 9.

The theater team will please the audience with new play “The Rabbit’s Birthday”, written by Khanimana Alibeyli.

Altai Mammadov’s performance “Madman Domrul” will also be staged on the same day.

Shusha Musical Drama Theater has been operating since 1938. In 1992, the theater moved to Baku due to the Nagorno-Karabakh war.

In 2018, Shusha State Musical Drama Theater opened its doors after the major reconstruction.

The reconstruction works were commissioned by the State Service for the Protection, Development and Restoration of Cultural Heritage under the Ministry of Culture.

On the second floor there are rooms for sound and light operators, a film projection room. The stage was reconstructed as well. The building was provided with new telecommunication systems.