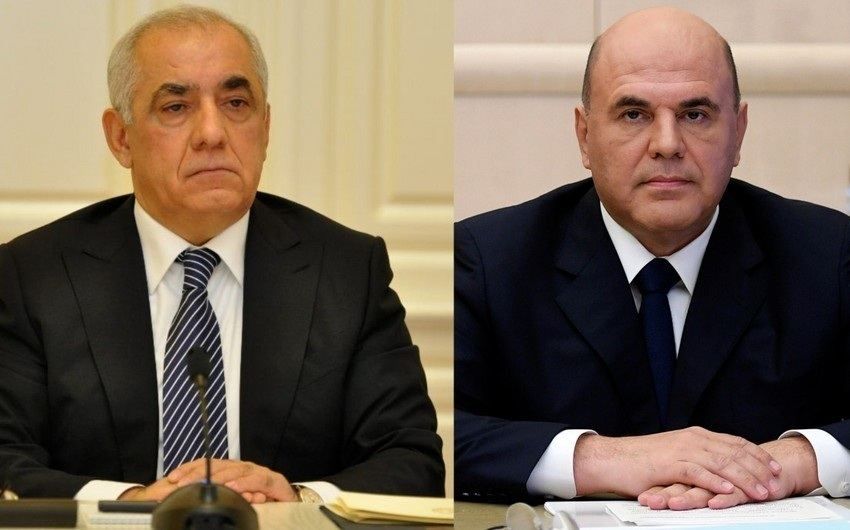 Azerbaijani Prime Minister Ali Asadov and his Russian counterpart Mikhail Mishustin have discussed prospects of cooperation in multiple spheres, Azernews reports, per the Cabinet of Ministers.

In a telephone conversation on August 17, the sides expressed satisfaction about the development of the Azerbaijan-Russia strategic partnership and discussed prospects for expanding bilateral relations in various sectors, the report adds.

Further, views were exchanged on a number of issues of mutual interest.

The prime ministers touched upon the development of trade and economic relations, including the implementation of joint projects in the field of industry, energy, agriculture, and transport infrastructure, Azernews reports, citing the Russian media.

The schedule of upcoming meetings between Russia and Azerbaijan at the governmental level was also discussed.

A day before, Russian Defense Minister Sergei Shoigu, within the framework of the X Moscow Conference on International Security, held talks with his counterpart from Armenia Suren Papikyan.

Issues of military-technical and military cooperation were touched upon. In addition, Shoigu and Papikyan discussed the topic of the activities of the Russian peacekeepers in Karabakh. 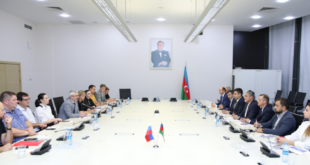