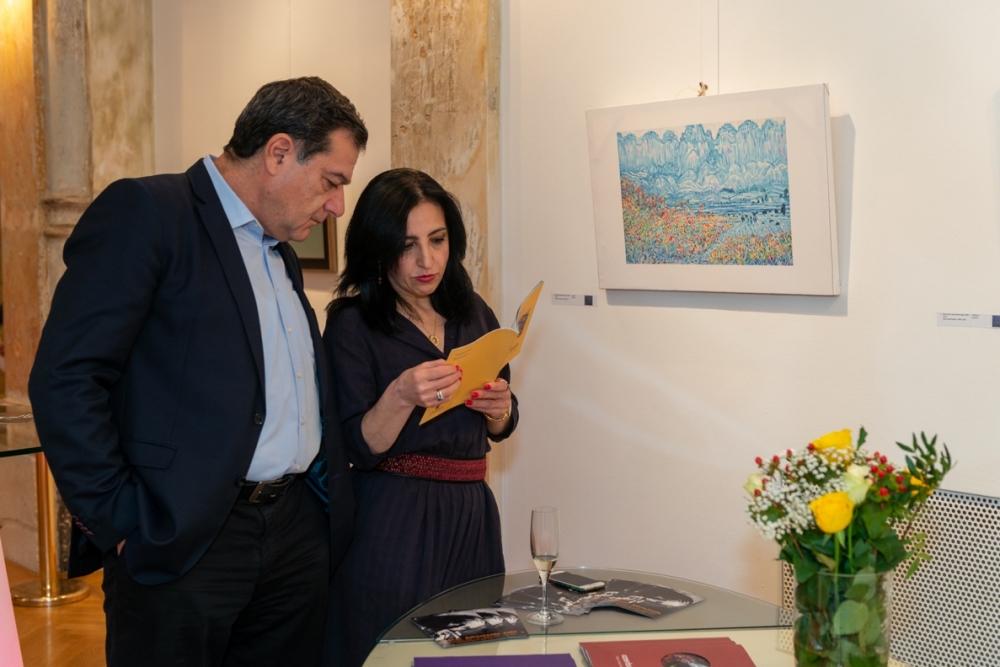 With his stunning art pieces, Sattar Bahlulzade is regarded as a founder of contemporary Azerbaijani landscape painting. The artist skillfully expressed his feelings through art.

Works of eminent artist have been displayed at Azerbaijan Cultural Center in Vienna, Austria, Azertag reported. The exhibition is timed to the artist’s 110th anniversary.

At the opening ceremony, director of the Cultural Center, Leyla Gasimov, spoke about the artist’s life and creativity. She also stressed that Bahlulzade it is impossible to imagine 20th-century Azerbaijani painting without Sattar Bahlulzade.

With an increasing interest in landscape-landscape and still-life genres, the artist  brilliantly transformed the charming Azerbaijani nature into beautiful canvases with motifs similar to fine carpet patterns.

The documentary about Sattar Bahlulzade’s life and work was screened as part of the event.

The film, based on the German language, focuses on the artist’s creativity and includes the views of prominent contemporary figures such as Togrul Narimanbayov, Arif Malikov, Tahir Salahov, Omar Eldarov.

The film aroused great interest among the audience. The exhibition will be open until January 14, 2020.

The artist’s legacy includes countless works that have been exhibited all over the world, including personal exhibitions in the U.S., Britain, Turkey and Russia. Many of his works include specific areas of Azerbaijan, for example, a series of landscapes dedicated to Guba area (in the north-east of Azerbaijan): “The Shore of Gudiyalchai”, “A Road to Gyz-Benevsha”, “The Valley of Gudiyalchai”, and “The Green Carpet”.

In 1940, Bahlulzade worked on his final project “Revolt of Babek”, dealing with a great hero of the 7th-century struggling against the Arabic invasion.

He also created around 30 sketch diaries that contain his reflections on life and art. 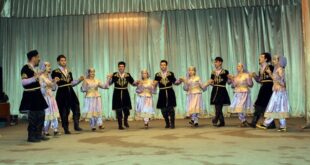 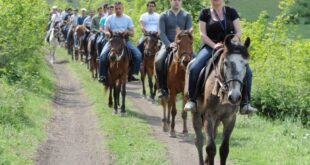