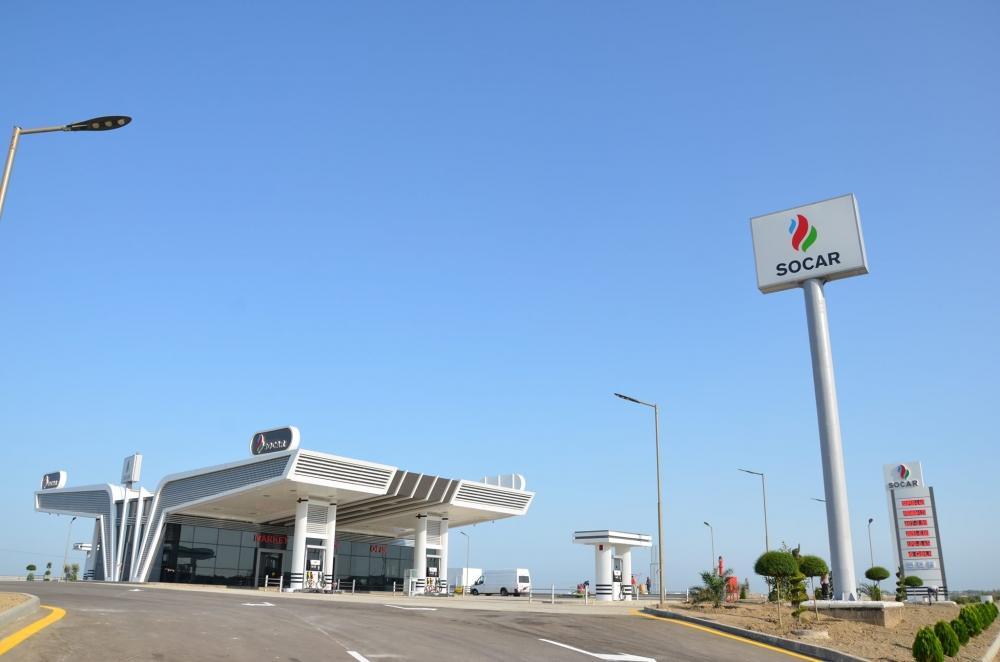 SOCAR Petroleum has put into operation a new petrol station in Salyan region, bringing the number of such stations to 35, the company’s press service reported on September 14.

The filling station has six fuel dispensers for filling with “Super”, “Premium”, “AI-92” and diesel brands of gasoline.

The station can simultaneously fill up eight small vehicles and two large trucks.

Thus, the number of petrol stations operating under the SOCAR brand in the country has reached 35.

SOCAR Petroleum started its operations in 2008 under the SOCAR brand. The company owns 34 petrol stations and 11 oil terminal bases.