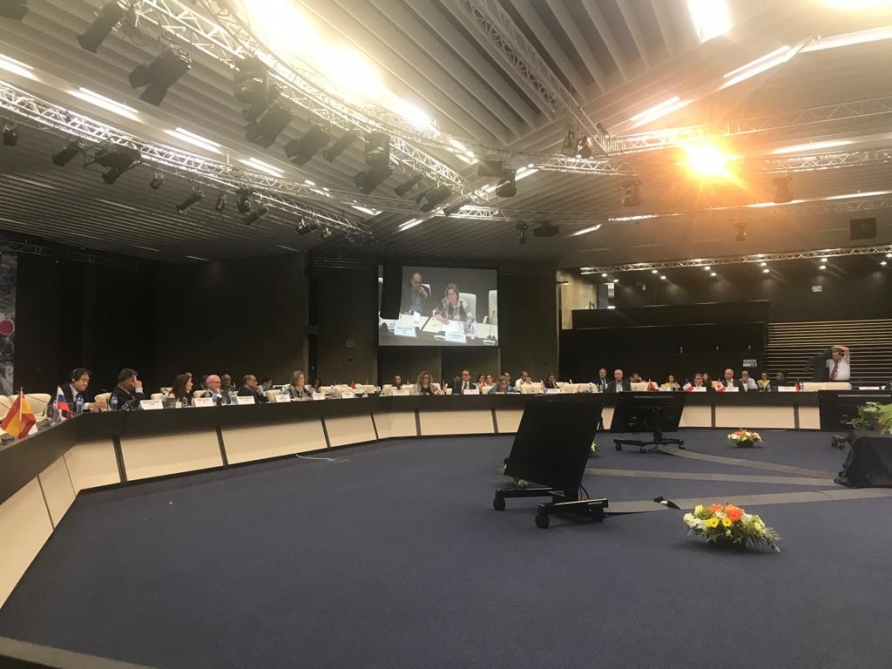 The 6th News Agencies World Congress (NAWC) has wrapped up in the Bulgarian capital of Sofia.

CEO of UK’s Press Association (PA) Clive Marshall moderated the plenary session “New Sources for Income”. Speakers highlighted the importance of taking exclusive photo and videos which might be then sold out to other news agencies.

At the “Fake News” plenary session moderated by Secretary-General of the Federation of Arab News Agencies (FANA) Farid Ayar, representatives of news agencies discussed the ways of preventing the spread of biased news.

Yong Huang, director general of Xinhua’s regional office, made a presentation about the Chinese agency’s experience in using AI for the last six months.

200 international experts, representatives of well-known media outlets, including heads of news agencies from 100 countries participated in the congress.

The 1st News Agencies World Congress was held in Moscow on September 24-25, 2004 on the initiative of the Russian News Agency TASS. 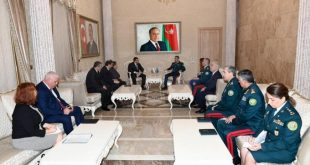