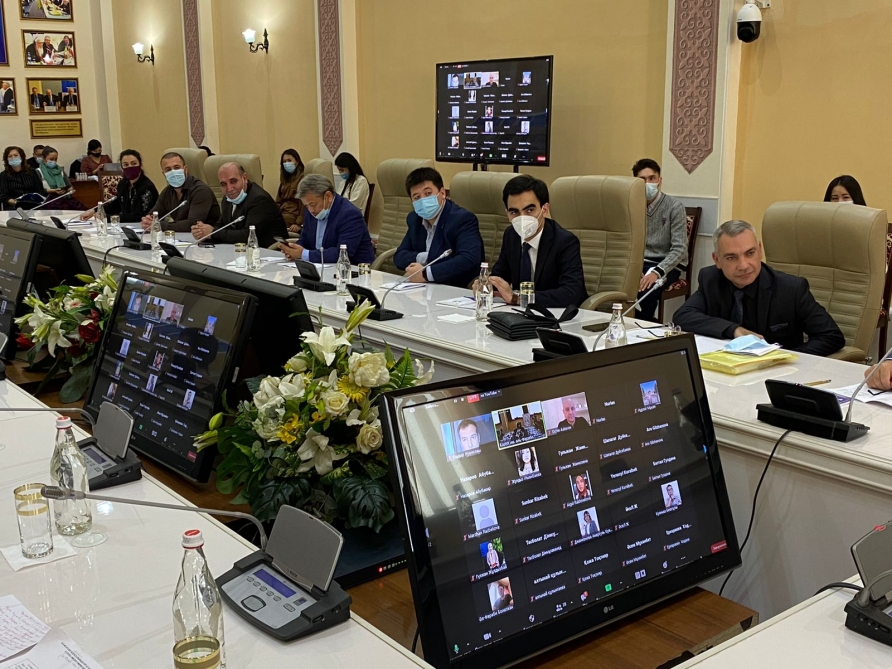 The international conference entitled “The Bridges of spirituality – from Farabi to Nizami”, dedicated to the 880th anniversary of Nizami Ganjavi, has been held in Almaty, Republic of Kazakhstan.

The conference was co-organized by the Eurasian Regional Center of the OIC Youth Forum and the Kazakh National Al-Farabi University.

The conference, held in a hybrid format, was arranged at the university building, and dozens of researchers and guests from different countries joined the event in an online format. Azerbaijan’s Ambassador to Kazakhstan Aghalar Atamoghlanov, Chairman of the Board of the Eurasian Regional Center of the OIC Youth Forum Elchin Asgarov, Assistant to the Chairman Shujaat Ahmadzade, academician Teymur Karimli, Scientific Secretary of the Institute of Manuscripts Azizagha Najafli, Secretary of the Union of Writers of Azerbaijan, playwright and poet Ilgar Fahmi and others took part in the conference. They highlighted the common cultural heritage of the Azerbaijani and Kazakh people, in particular, emphasizing the need to preserve spiritual values in the context of globalization, also informing the participants about the specific features of Nizami’s creativity.

Chairman of Almaty department of the youth wing “Zhas Otan” – leading party of the country- Nursultan Bekkairov, director of the Al-Farabi Center, leading teachers of the Al-Farabi Kazakh National University, researchers from different regions of Kazakhstan and other countries also addressed the event.

The event also featured the recitation by a little Kazakh girl dressed in national Azerbaijani costume, who has greatly impressed the audience. 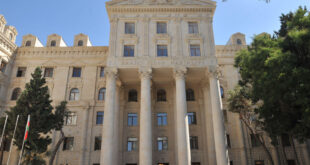 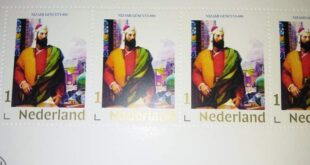