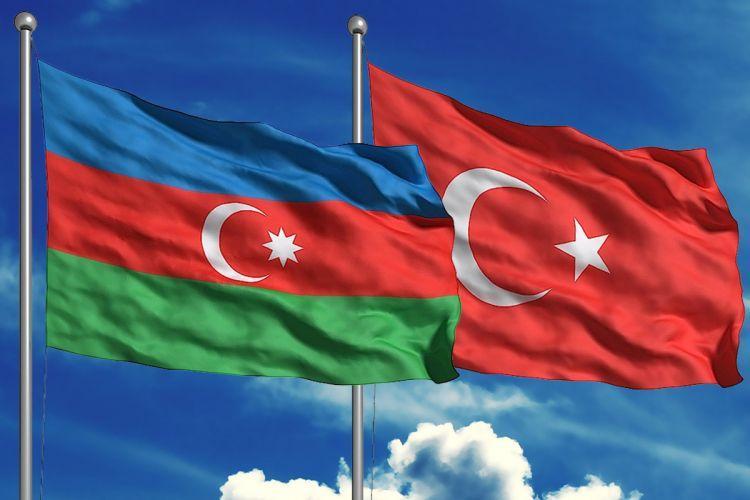 The number of Turkish citizens looking for job in Azerbaijan from January through May 2020 has significantly increased, Turkish Employment Agency (İŞKUR) told Trend on June 15.

In the reporting period, the number of Turkish citizens visiting Azerbaijan to find work through İŞKUR surged by 11.7 times compared to the same period in 2019.

From January through May of current year, 100 Turkish citizens visited Azerbaijan through İŞKUR.

In general, 4.288 Turkish citizens went abroad via İŞKUR during the reporting period, which is 50.2 percent less compared to the same period in 2019.

Some 35.6 percent of the total number of employed citizens accounted for women and 64.4 percent for men.

In May 2020, 97.1 percent of the total number of citizens provided with jobs accounted for the private sector, İŞKUR said.

The number of unemployed in Turkey in the reporting month amounted to over 3.5 million people, 48.4 percent of which are women, and 51.6 percent are men.